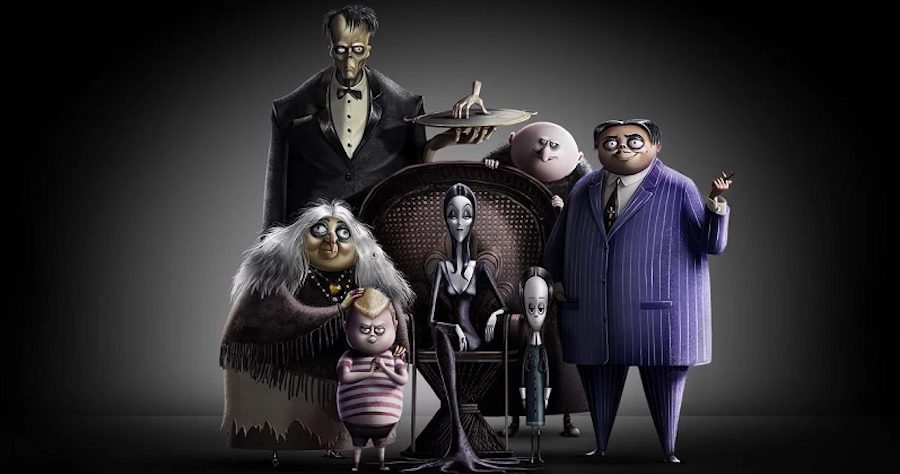 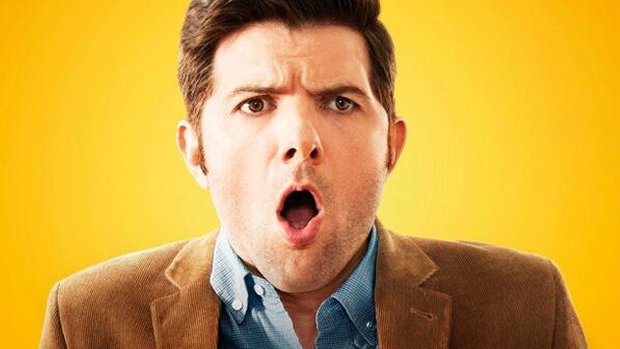 A.C.O.D. takes a comical look at an actual phenomenon. Today’s adults are the first generation of people most likely to have grown up in a broken home, or as the film sees it, “The least parented generation ever.” So, what’s that like?

It’s fascinating and true, and it’s as if screenwriters Ben Charlin and Stu Zicherman (who also directs) are so geeked to be the first folks to think of this that they weave that discoverer’s excitement into the script itself. It gives the film a cynical yet giddy, self-reflexive joy that’s contagious.

The film is a sort of anthropological study told from the inside out. Carter (Adam Scott) is our subject. He’s a successful, perhaps uptight restaurateur and survivor of one of the most acrimonious and hellish parental divorces of all time. But in his adulthood he’s managed to manage his parents – played gloriously by Richard Jenkins and Catherine O’Hara.

But now his little brother is engaged, and Carter must try to get both parents into the same room without killing each other.

Things unravel in a string of heartfelt and humorous surprises; all the while, the researcher who made her career studying children of divorce (Carter, in particular) now wants to resurface with a look at this brand new generation of adults.

The always weird Jane Lynch portrays the researcher in a sort of guardian angel/maybe really the devil sort of role. She appears periodically, manipulates, guides, mocks – but is she really leading Carter to something positive in his life? Or is she just looking to profit from his misfortune? Or is she simply an incompetent wacko? Whichever, she’s a laugh riot.

The whole cast is great and Scott anchors the picture tenderly. Wisely untidy with a provocative ending, the film bucks convention, takes aim at societal preoccupation, generates plenty of sympathetic laughs and never feels smug. It’s not a genius work, but it is a fairly original and genuinely insightful comedy worth checking out.