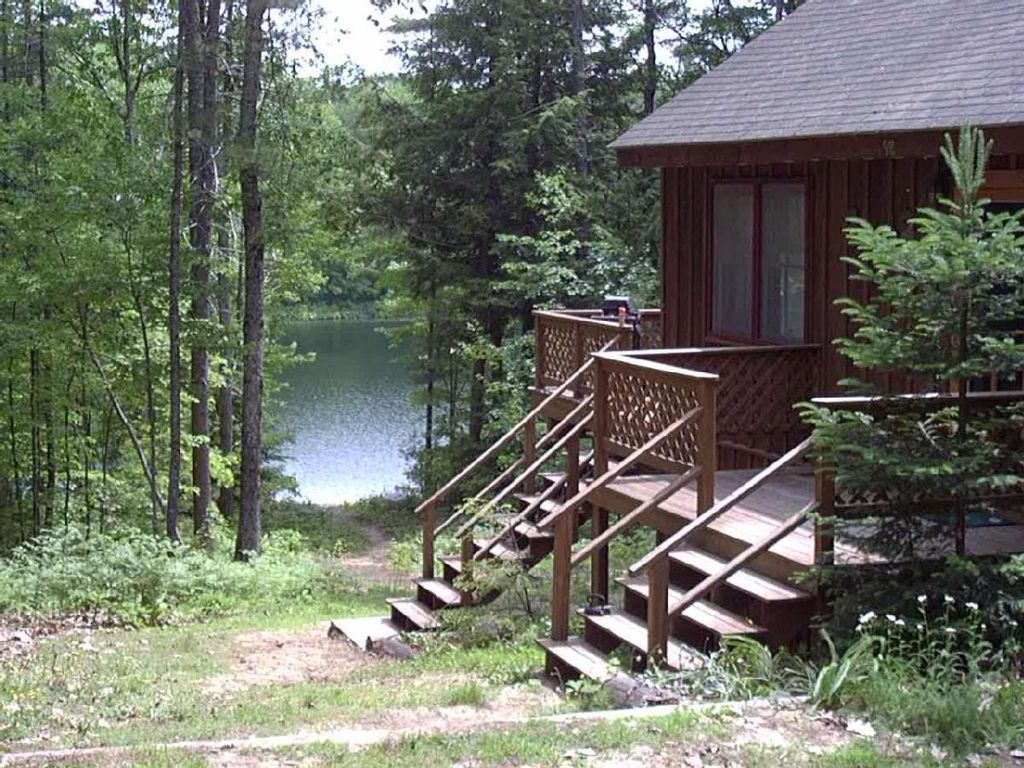 When our son Riley was young, sometimes – well, often – my husband George and I were those parents who had no idea what was going on.

We never quite figured out how other parents always knew about picture day, field trips, permission slips and other school-related whatnot. I’d have found those in-the-know parents irritating if they weren’t so helpful.

Usually, we’d be made aware of some impending deadline or event when somebody else’s mom brought it up at a baseball game. Such was the case with 4th-grade camp.

It was little second baseman Joe Trapp’s mom who asked, “So, is Riley excited about camp?”

“Camp. It’s coming up. Don’t you have your paperwork filled out?”

I believe my disgusted face said more than just, No, I haven’t seen any paperwork.

I couldn’t imagine why that mattered.

As an unwritten, shameful rule, George and I never let Riley do anything that kept him away from home for more than a single night. It wasn’t an overprotective instinct, really. We were just kind of sad when he wasn’t around. Life beams brighter when he’s on hand.

My oldest sister had harassed me for years to let Riley stay with her for a few days each summer. Her house is six whole hours from mine.

We were to relent in our smothering territoriality for 4th-grade camp, though. It was a mandatory excursion.

Still, there was a hiccup. Because of our situational ignorance, we’d let Riley audition for a play that rehearsed right through the week of camp. He was the lead in James and the Giant Peach, and he was not going to be allowed to miss a full week’s rehearsals.

So, he’d go to camp for two days, come home overnight (allowing for two rehearsals), and then return.

The camp was situated in Hocking Hills, Southern Ohio’s little patch of Appalachia. For an awful lot of Ohioans, the word “Appalachia” conjures images of serene rolling hills, green and peaceful valleys, a restful vacation spot. But for those of us who log too many hours watching horror films, it means something entirely different.

So it wasn’t visions of sugarplums filling my head as I took the Grandview School bus driver’s directions in hand and set off to fetch Riley in time for rehearsal.

As a rule, I dislike any road that lacks the common decency to bedeck itself with streetlights. Sure, this trip into the holler back in the pre-GPS days took place in broad daylight, but that matters not.

It’s not just the dark that I hate.

It’s this type of street – invariably flanked by fields or forest or some other overwhelming, claustrophobic presence of nature where anyone or anything can hide and watch and wait and play a banjo.

Little did I know as I started off that late spring morn that the bus driver who’d written my directions prefers a scenic route.

I would later learn that a good old, reliable highway runs directly from Columbus to Hocking Hills. But I didn’t know that yet, so I was stuck with Bussy’s rural landscape map.

I followed one country road after another rural route and then back across the sticks when, without warning, the road closed. There was no detour, nary a two-story building in the town where the thoroughfare ended, and I had very few bars left on my cell phone.

I pulled into an abandoned Blockbuster Video parking lot and called the school. Time and bars were wasted as the school secretary found me a phone number for the camp, which I dialed promptly. It rang and rang without end.

Why was no one answering?

I called George, who jumped online to google map me up a new route. I could have turned around and looked for the highway, but I was so far away from Columbus by this point that he thought we should try to find a detour that put me back on Bussy’s route.

George began directing, but my brain filled with flies and wax at all these unmarked turns being recommended.

I wrote down his directions, but I panicked.

I tried to push the image of a 4th-grade camp overrun with bears or hillbillies or hillbilly bears out of my brain and decided to walk into the intersection to get some thoughts from the cop directing traffic. 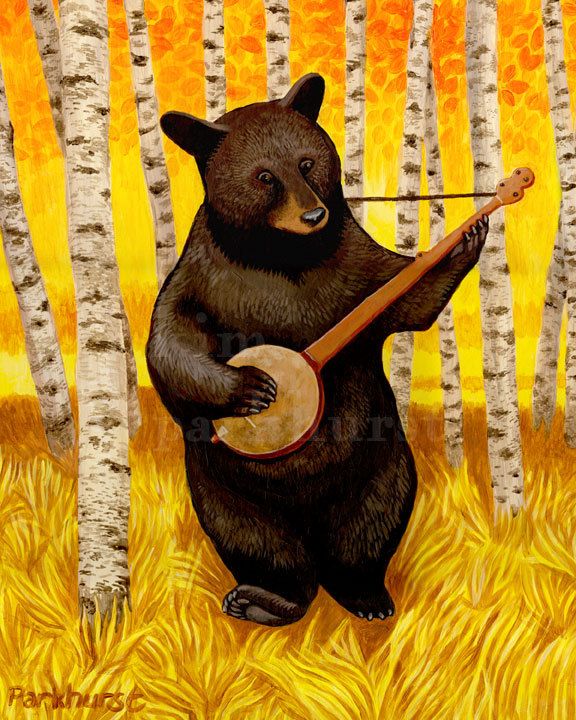 “I can’t help you right now,” he told me, arms waving rhythmically so this pick-up truck or that would know who had the right of way at the construction-handicapped intersection.

“Right. But here’s the thing. I have to pick my son up from camp, and the only directions I have say I need to stay on this closed road for another few miles, until it crosses 97. Do you know another route to 97?”

He did not know, but he guessed that if I took the next rural route and drove a while, I might be able to find a country road that cut back across to this closed road before it intersected with 97.

Guessing, meandering, wandering, and hoping are not things I am prepared to do on rural routes.

I would rather be eaten alive by sharks.

I called George back, who, taking my own crippling handicaps into consideration (it’s kind of surprising I am legally allowed on the road, really, given that most of Ohio is rural), said the best thing to do was just turn around, come almost all the way back to Columbus, and then take I71 to Athens county, where I could stop at a gas station to determine the whereabouts of the camp.

I felt sure I’d seen that movie, too, but I love me some highway, so I did it.

I won’t say things went smoothly once I hit Athens County, or that I was in my most sound and socially adjusted mind when I found the camp and collected my boy, but the mission was accomplished and James made it to his Giant Peach on time. 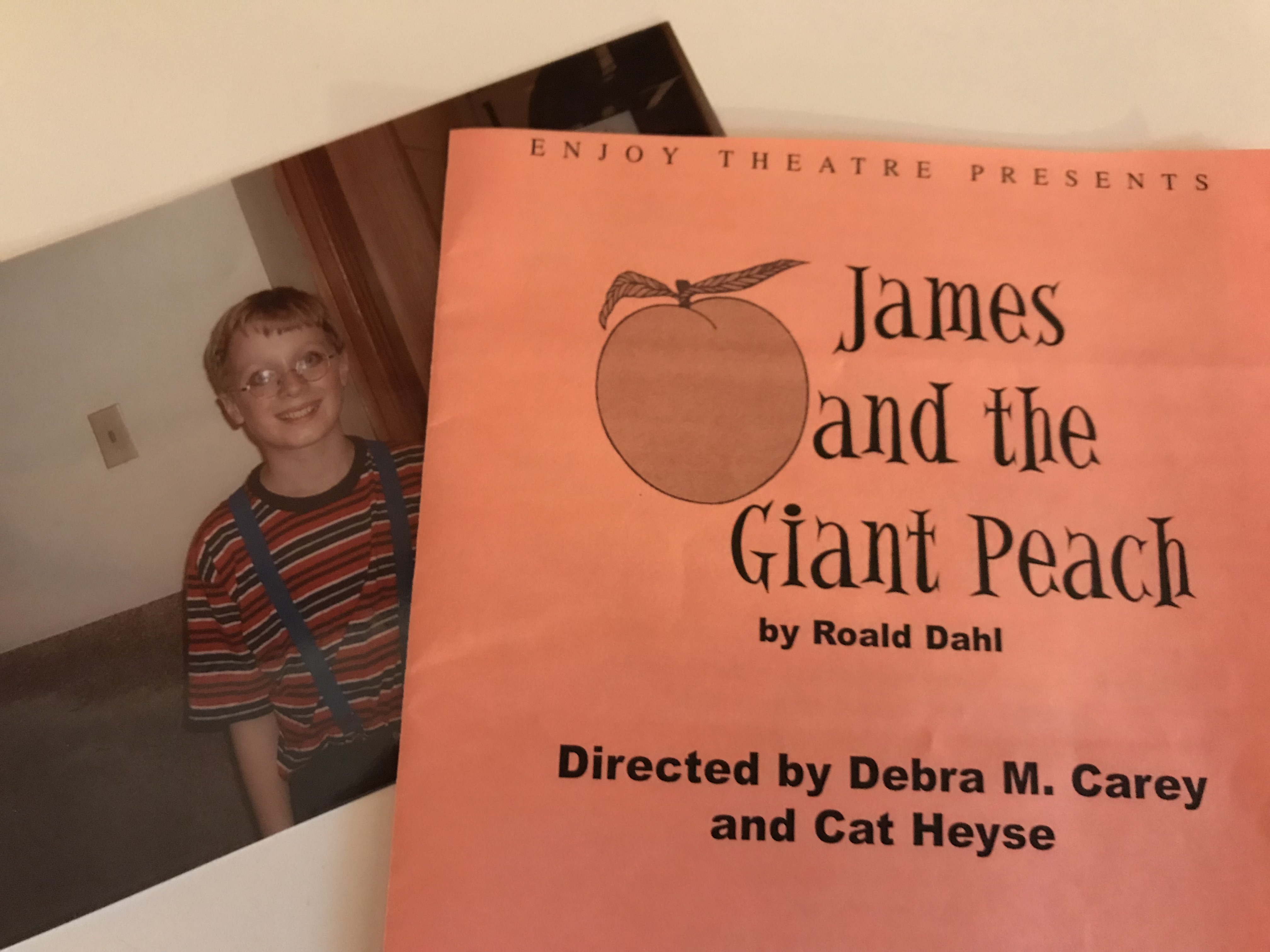