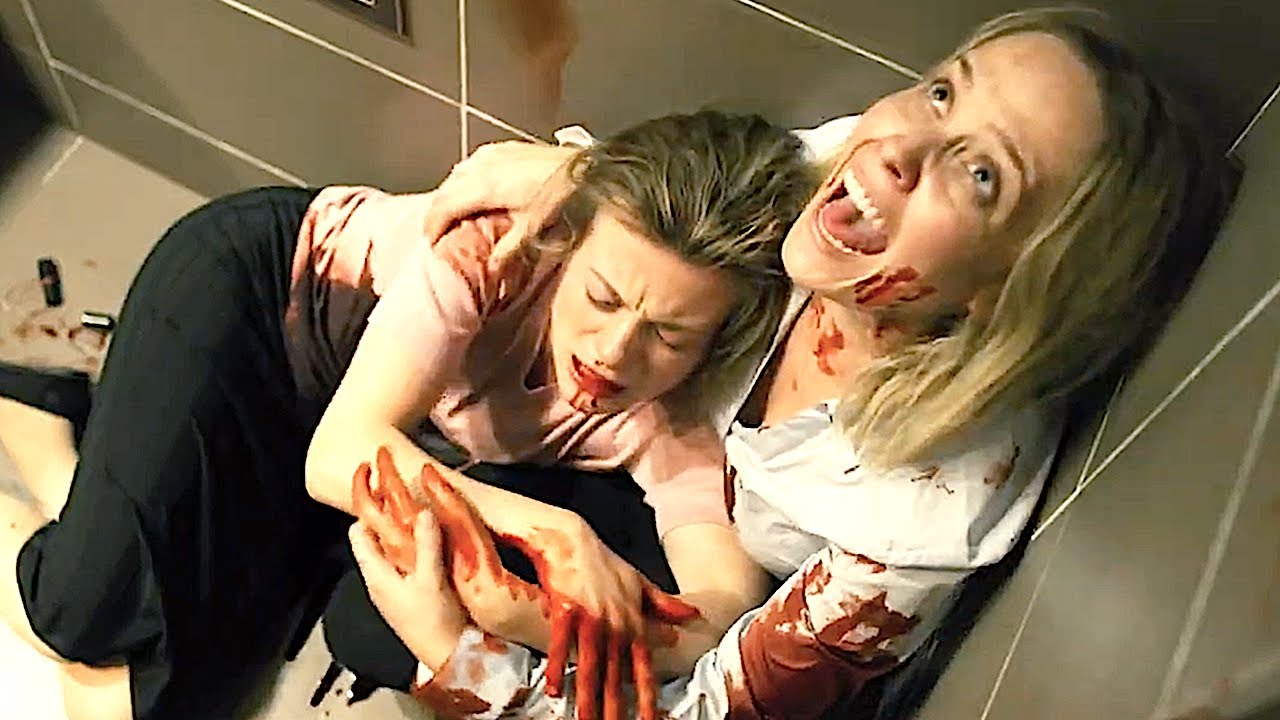 No one looks forward to the consequences of their actions. If you believe in God, they’re coming for you one way or the other.

Robert Cuffley’s latest economically made horror Bright Hill Road shadows no-longer-functioning alcoholic Marcy (Siobhan Williams) through a pretty bad stretch. It would be hard to imagine things getting any worse, really. So, Marcy decides to drive across country to spend some time with her sister Mia in California.

She doesn’t drive straight through, though. She wakes up in her car in front of a pretty dodgy looking hotel in some forgotten little town and finds herself checking in. The place is super weird, though, and Marcy’s never sure if she’s hallucinating, drying out, or seeing and hearing ghosts.

Most of the time Bright Hill Road works—playing on your guesswork without giving away all its secrets. Sometimes it does not work. But the film lives and dies with Siobhan Williams’s performance.

Slight but scrappy, she takes on the image of Angela Bettis or Elliot Page. You worry for her, believe in both her vulnerability and the chip on her shoulder that might get her through it. She’s weary but spirited and more than anything, she’s in denial.

Cuffley’s direction takes on a hallucinatory quality that suits Susie Maloney’s trippy script. Both Act 1 and Act 3 feel rushed—the opening bit of violence shocks you out of complaining, but the final moments border on being unearned. Still, the meat of the film meanders at a creepy pace, one that conjures the feeling of a bad dream.

Bright Hill Road has an intentional, low rent Overlook quality to it—something both supernatural and seedy. It carries its own internal logic, and while the toughest eruptions of violence hit us in the film’s opening moments, it has some grim images to share as the hotel takes on additional guests.

Cuffley doesn’t break a lot of new ground, but his is an appealing riff on a familiar tune. Most of our demons are within. Trauma takes on an even more sinister form when it’s mixed up with shame. Addiction is its own monster. No one likes a shared bathroom.