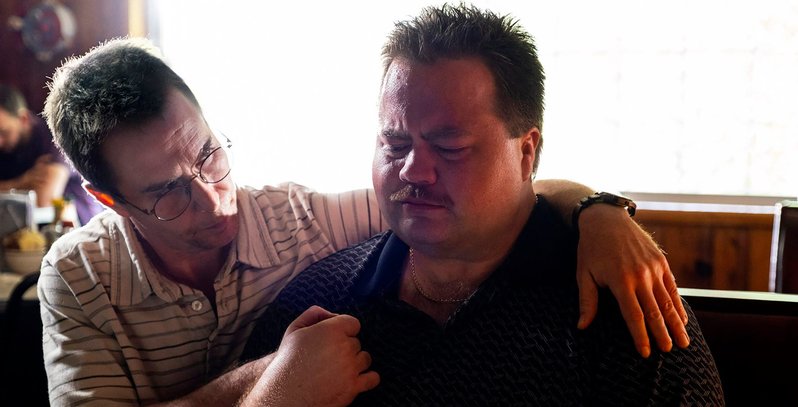 Richard Jewell is a film Clint Eastwood has reportedly been trying to direct for years, and no wonder. It’s the story of a heroic man forced to fight against bureaucrats and parasites who question his heroism, which seems to be Clint’s favored genre.

Jewell, of course, was a hero at the Centennial Park bombing during the Atlanta olympics in 1996. A security guard who first spotted the bomb and was helping clear the scene when it exploded, Jewell was later named as the FBI’s prime suspect, and had his life turned upside down for months until the feds gave up.

It’s a pretty clear case of a man wronged, and a compelling story clearly worthy of a film. But while Eastwood and writer Billy Ray tell much of it well, their zeal for painting broad-stroked villains is hard to overcome.

After years of standout supporting roles (I, Tonya, Black KkKlansman) Paul Walter Hauser takes the lead as Jewell and grounds the film with a terrific and often touching performance. As suspicion around Jewell grows, the bonds created with his lawyer and his mother (Sam Rockwell and Kathy Bates, both great) show Eastwood and Ray at their nuanced best.

The law and the press don’t get off so easy. That’s not to say they should get a pass, far from it, but Atlanta Journal reporter Kathy Scruggs is drawn so one dimensionally, Olivia Wilde might as well be twirling a mustache every time she’s onscreen.

The Journal is currently threatening legal action over the depiction of Scruggs (now deceased, as is Jewell) trading sexual favors to an FBI agent (Jon Hamm) for info, but the film’s slut-shaming isn’t reserved for just one reporter. They’re all whores.

And in case you miss the strategically placed sticker in the lawyer’s office that reads “I fear the government more than I fear terrorism,” Eastwood returns to it more than once. That’s grandstanding, not character development, and ends up undercutting a layer we could have gotten so much more intimately solely through Rockwell’s performance.

Richard Jewell‘s story is a good one, a tragic one, and a cautionary tale that deserves telling. And the film it deserves – the one where a common man finds the will to fight for his dignity – is in here, you just have to wade through some blanket scapegoating to find it. 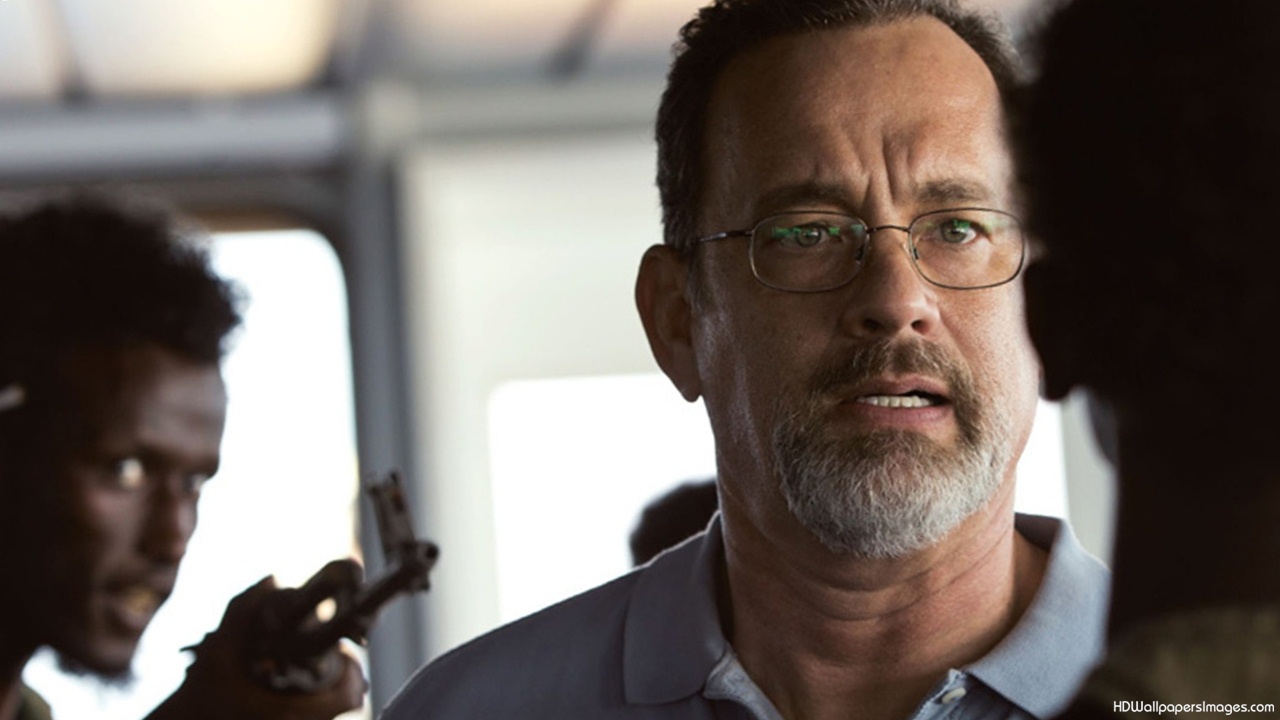 If the story of Captain Phillips wasn’t true, someone in Hollywood would have dreamed it up for a new Paul Greengrass adventure film starring Tom Hanks. That movie would have been pretty good.

The reality-based version, though, is pretty great.

In 2009, Phillips was at the helm of the Mearsk Alabama when it was attacked and boarded by Somali pirates. Failing to take control of the ship, the pirates took Phillips hostage, holding him in a lifeboat for days until a Navy SEAL team did what Navy SEALs do.

As this is not a documentary, some of the details may be exaggerated, a fact which takes nothing away from the film’s effectiveness. Greengrass (The Bourne Supremacy and Ultimatum, United 93) utilizes the shaky camera movements and extreme closeups he’s known for to create solid tension early on, and then to slowly increase the pressure as events unfold.

In much the same vein as the fact- based films Argo and Zero Dark Thirty, Captain Phillips chronicles a crisis from recent history, and tells the story well enough to make you bite your nails over an outcome you already know.

Ironically, that story gets off to a bit of a rocky start. In setting up a contrast between the respective worlds of Phillips and the lead pirate Muse (Barkhad Abdi, in a stunning acting debut), Greengrass and screenwriter Billy Ray (The Hunger Games, State of Play) seem a bit hurried.

Not only is Phillips’s pre-trip routine very reminiscent of Hanks’s pre-flight scenes in Castaway, but, more importantly, in attempting to explain the attack, the opening minutes skirt with reducing the entire ordeal to little more than black savages against white heroes.

If you’ll pardon the pun, the ship is righted once the attack begins. From the moment Phillips spies the pirate boat through his binoculars, the tension is palpable. Greengrass creates an effective hide-and-seek between the pirates and the crew of the Alabama, culminating with the capture of Phillips himself.

The claustrophobic depiction of the days inside the lifeboat, mixed with scenes of a rescue being planned and implemented are nothing short of gripping, as Hanks delivers what is possibly the best work of his career.

His status as Hollywood heavyweight and all around swell guy has at times made it easy to forget that Hanks is damn good. This performance slaps the memory back into you. Hanks gives Phillips the humanity needed to ground a tale such as this, and drives the entire film into your psyche with one of the finest depictions of post-trauma shock ever seen on film.

By the time you are breathing a sigh of relief, you can’t imagine the story of Captain Phillips in better hands.