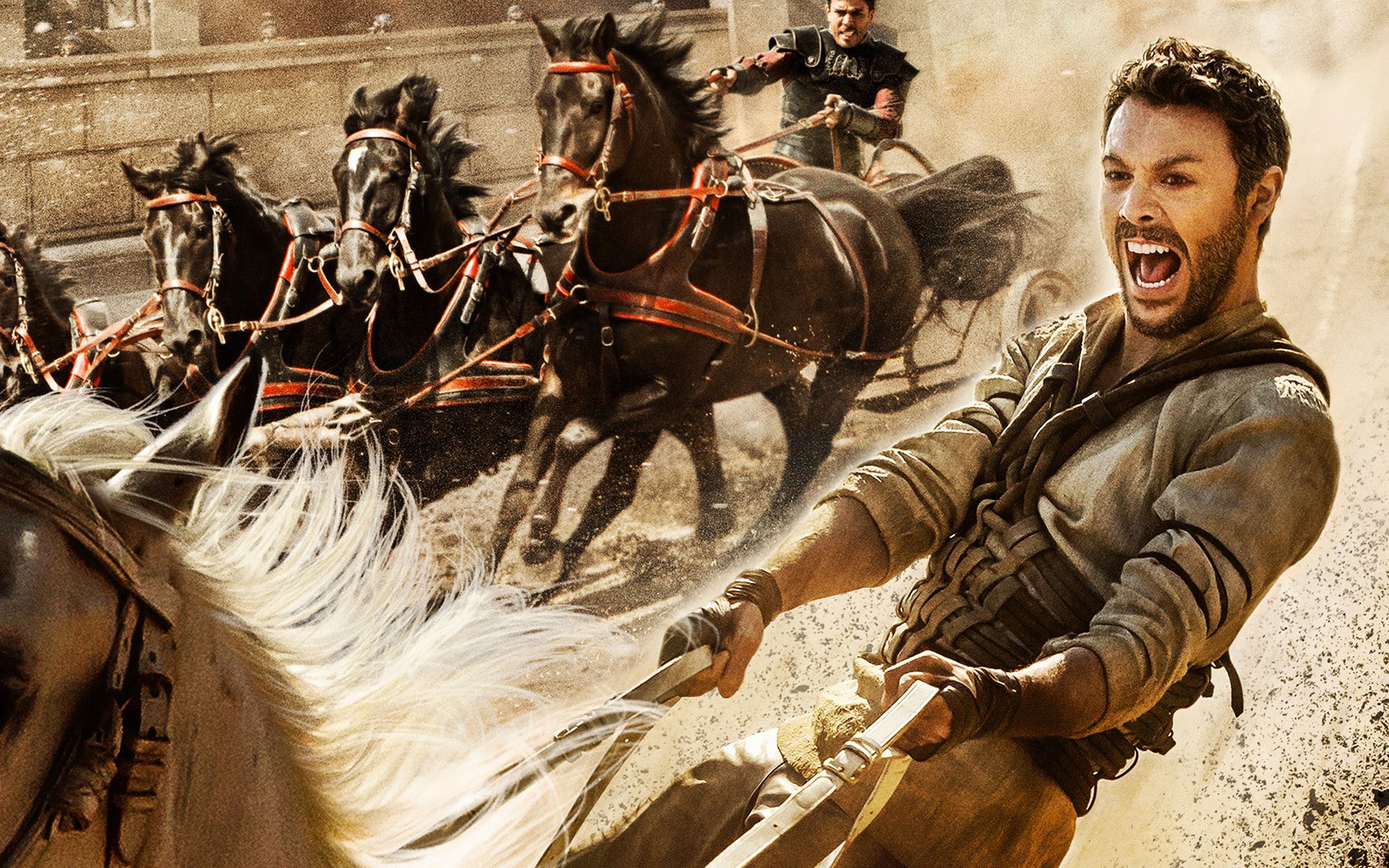 It might be unfair to judge the latest version of Ben-Hur strictly by how well it handles the iconic chariot race, so let’s not. But bottom line: it’s not the most thrilling sequence in a film that too often feels more fitting for cable TV.

This time out, Jewish prince Judah Ben-Hur (Jack Huston) and Roman tribune Messala Severus (Toby Kebbel) are adoptive brothers torn apart by a false charge of sedition. After years as a prisoner and galley slave, Judah makes his way back to Rome to find his family and take revenge on his brother in the epic chariot battle.

Director Timur Bekmambetov (Wanted, Abraham Lincoln: Vampire Hunter) pops some eyes with a thrilling sequence depicting Judah’s escape from slavery during a shipwreck, while the chariot duel itself becomes a CGI-fest of choppy editing and hurried frames.

The screenplay, adapted from Lew Wallace’s novel by Keith R. Clarke and John Ridley, is more streamlined and faith-based, with the new thread in the rival’s relationship adding a soap opera quality of entangled family allegiances.

But after all these years (the first filmed adaptation was in 1907), the story still has power, enough to give the new Ben-Hur small moments of effective nuance amid the parade of empty spectacle.