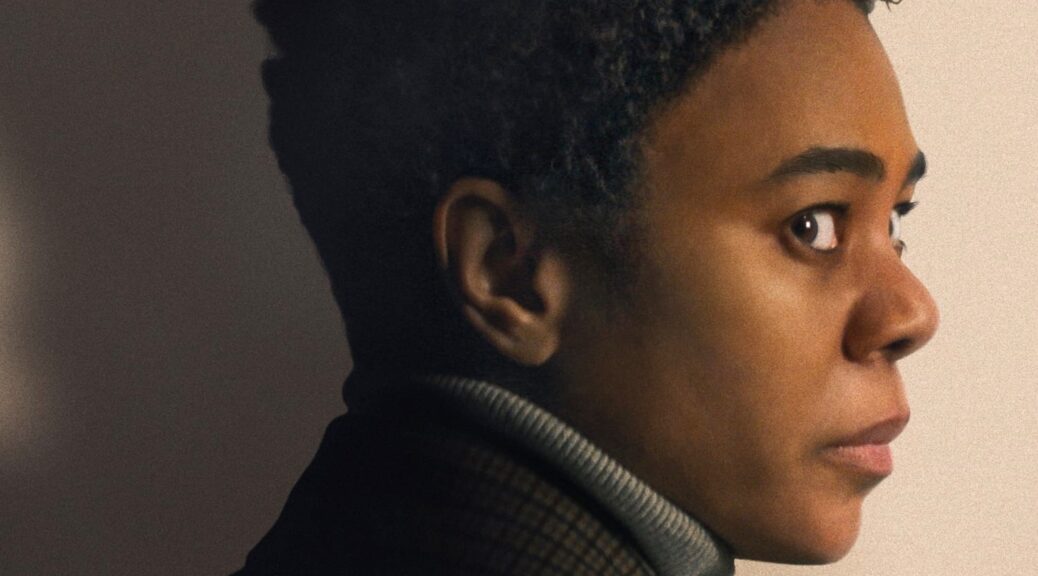 Filmmaker Mariama Diallo’s episodic and short film work has explored — in comedic and dramatic form — the impact of living within a culture of micro- and not-so-micro-aggression. Her feature debut Master dives deeper, taking themes in more horrific directions.

Regina Hall plays Gail Bishop, the first Black residence hall “master” in the long and storied history of New England’s Ancaster College. In her first year on campus, she’ll meet another newcomer, freshman Jasmine (Zoe Renee), the only Black student in her dorm.

Jasmine has the bad luck of being assigned to the dorm’s spookiest room, where a student haunted by campus’s legendary witch once killed herself. As freshman year progresses, both Jasmine and Gail begin seeing menace around every corner.

Diallo sets up shop at the intersection of racism and misogyny. While her story tells of a history of racism that’s clearly alive and well, the filmmaker’s comment on institutional and historical contempt for women is more sly but ever-present.

The result for this particular position in the crosshairs is a palpable, inescapable sense of loneliness. If there’s one thing Master communicates it’s the isolation and aloneness both Gail and Jasmine face at this institution and, more broadly, in this world. The effect is poignant and sincerely scary.

It’s always great to see Hall at the center of a film. The veteran has provided reliable support, both comedic and dramatic, in films for ages. Her frustrating but sympathetic lead offers the perfect balance to Renee’s vulnerability.

Diallo struggles at times balancing allegory and horror story. On occasion, genre tropes become too obvious. At other times, the obviousness of political points overtakes cinematic narrative. But the underlying horror of reality ably depicted by Hall and a game cast make sure these minor issues remain minor.