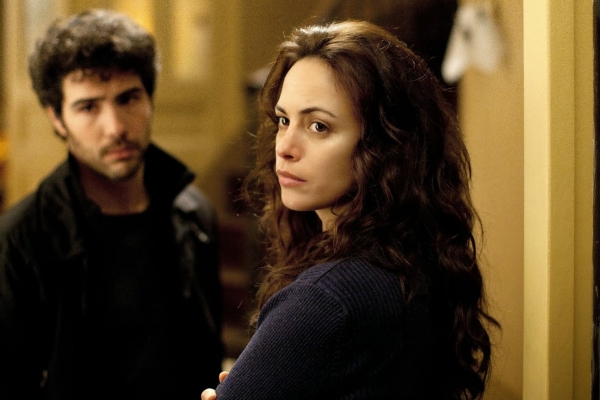 Original films – not reboots, franchises, or adaptations – are a relative anomaly in today’s movie landscape. Truly original works that take you into authentic human experiences are an even greater rarity. This sad fact puts writer/director Asghar Farhadi in the category of the unique alongside Wes Anderson, Paul Thomas Anderson, Quentin Tarantino and Jim Jarmusch. Like each of these geniuses, Farhadi has a particular style. You can see this style in his latest, the French language drama The Past.

At its own pace, the film unveils the complicated relationships a splintered family has with each other and with its past. Iranian Ahmad (a wonderful Ali Mosaffa) returns to France to attend the divorce hearing his French wife Marie (Berenice Bejo) has asked for. He wonders why he had to come in person, and why Marie didn’t book him into a hotel as he asked.

The low key Mosaffa anchors the film of a family spinning out of control, and his unflappable demeanor makes a lovely counterpoint to Bejo’s chaotic bursts of passion. Because of Ahmad’s grounded presence, we can slowly unravel all that brought the family to this point.

Bejo (The Artist) offers an unflinching performance. She’s never worried about being likeable, and indeed, Marie is not. She’s an amazingly textured, complicated mess of neediness, love,  guilt and denial.

As the title suggests, the past itself is also an ever present character. It doesn’t go away, it remains. Like Ahmad, no matter how much distance Marie puts between herself and her past, it is still right there, coloring today as well as tomorrow.

Farhadi writes beautifully, and he draws very natural and dimensional performances from his entire ensemble, even the youngest members of the cast. As the story spills out in every direction, the messes remain true to the characters and their lives. Chaos isn’t created for the sake of chaos, it’s simply examined as a natural side effect of the happenstance of this family.

The Past has Farhadi’s thumbprints all over it, showing countless little similarities in theme, style and tone to his previous efforts, but it pales in comparison to his Oscar winning A Separation. Adults take self righteous stands, young people want to learn from them but have to point out the hypocrisy of their actions, and tragedy hangs in the balance. He understands the sometimes powerfully difficult messes people get themselves into, and the sleight of hand adults use to excuse themselves and blame others.

It just doesn’t work quite as well here. In The Past, the lessons feel a little more like finger wagging. It’s a minor fault, though, in a beautifully acted, well written, expertly crafted and often surprising family drama.