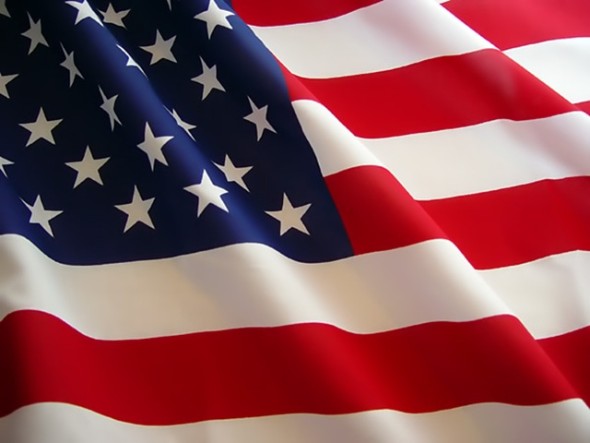 Voting lines in our precinct were longer than we’d expected. We could have voted early.  I think we might have done it, too, if someone would have been motivated enough to remind us 634 times, but 633? Get bent!

Anyway, we like to get up on election day, put on our best sweatpants and bad-hair-day hats,  walk the block to our local elementary school and queue up to perform our civic duty.

As do a lot of our neighbors. Lots and lots. And it would seem that the vast majority of Grandviewans (Grandviewers? SpongeView GrandPants?) regardless of political affiliation have a last name in the L-Z bracket. As we waited and sweated, and read the artwork adorning the hallway to learn which second graders believed themselves to be the class’s best drawers and/or cutest, we heard the constant announcement: A-K? A-K? If your name starts with letters A through K, you can go ahead in. A-K?

I began to really hate A-K, not to mention question the logic of this line jumping.

Also, I was a bit distracted by the person in line whose phone kept going off with the “cock-a-doodle-doo” ringtone. So, if that was you, I apologize for yelling “Okay, who brought the rooster?”

To be honest, I think it brought about PTSD flashbacks from the concession stand line at the Obama/Springsteen/Jay-Z rally the day before. Because George and I have built our home on the corner of Liberal Politics and E Street, naturally we attended. How could we not?

Doors opened at noon, with Obama allegedly taking the stage at 4pm, so we and 16,000 other left-minded Ohioans queued up at 9am. By the time we got inside, we’d been standing since breakfast, knew we wouldn’t be leaving until dinnertime, so we all – all 16K of us – started looking for concessions.

16 thousand people, all of whom had been in line for hours and were now starving, and Nationwide Arena only opened two food kiosks? With a total of 6 (three apiece) workers? I’ll tell you right now, had I been one of those six, I’d have taken my own life.

It’s Jay-Z! I got 99 problems, and right now number one is not having direct access to super nachos!

It’s Obama! I thought free condiments were now part of my health care!

I waited 90 minutes. At about minute 30, a large young woman appeared ahead of me. This simply doesn’t happen in a line. So I said, “Ma’am, don’t do this. We’ve been here half an hour already.”

She returned to her rightful spot behind me and began loudly calming herself. “I’m just going to settle down, I’m going to let it go, I’m not going to start anything. But I am going to say one thing, and that one thing is, pay attention.”

She turned to me.

It seemed needless to point out that, had I not been paying attention, I probably wouldn’t have noticed her ditching the line. But I said it anyway.

But then we all remembered that great Tesla song, “Lines, lines, everywhere a line…”

Whatevs.  The point is, wimpy hair metal is offensive.

After 90 minutes, I gave up. I could hear speakers speaking and figured it wasn’t worth missing it all for a super nacho and a couple of naked hot dogs (no way was I trying to get to that condiment stand).

I hope someone checked that rooster’s ID…