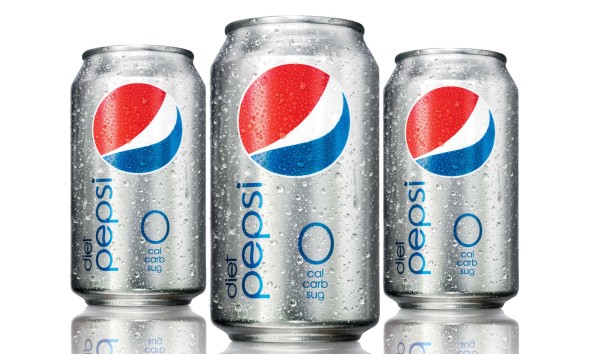 With the help of my determined husband George and an orthotic boot, I once got to meet Duran Duran. If you’ve met me, you no doubt know that. It’s not like I keep it a secret. And if I hadn’t been a gimp, it couldn’t have happened.

My routinely broken bones get me into stuff, and they get me out of stuff. Like manual labor. So I hate to look a gift horse in the mouth, but seriously, I should not break this easily. I’ve had eight confirmed fractures in my adult life. Seeing as I am not a stunt driver, this strikes me as excessive.

Given that my tendency to snap bone goes back to grade school, it doesn’t seem like an age related bone loss issue. I take in lots of calcium and vitamin D, I exercise, blah blah blah. I am clumsy, I’ll give you that, but still, 8 is a high number.

So I discovered via paranoid web sleuthing that cola leeches minerals from your bones.  But the expert says an average human intake of about 3 colas a month should not put you at risk.

The average human takes in 3 servings of cola in a month? One every ten days? That’s impossible. That’s like saying the average height for a woman is 5’4”.

It just cannot be, because that would make me some kind of freak.

Let me walk you through my habit.

I pound two or three 16-oz bottles of Diet Pepsi each morning. Then I eat at Chipotle, loading up on at least four refills of my medium beverage. Yes, I could splurge on a large, but refills cost nothing and I sit close to the soda fountain for convenience. Saves me like a dime, although it does nothing at all for my dignity.

If I eat out and go see a movie – I’m a film critic, so the likelihood here is higher than average – I could conceivably consume in excess of 200 ozs in an evening.

Which makes me a pig, and likely an addict. Let me articulate. Recently, the pop machine on my floor ran out of Diet Pepsi (can’t imagine who went through it all). I made the short trek to the deli on the first floor. I was horrified to see their vending machines unplugged and pushed to the other side of the room. Bob’s Deli was retiling its floor. It was like a bad dream.

I ran back up to the fourth floor, slowly, lumberingly, with legs of caffeine-depleted lead. I limped in a rage back to my office, then remember something important.

My son Riley, who spent the summer doing odd jobs no one else at my office wanted, used to roam the building looking for some kind of adventure. What he found were vending machines, including one mystical, magical pop machine that dispensed beverages for a quarter. A quarter!

I called him. In school. It’s a disease, people.

He told me the magic pop machine is on the 9th floor.

I go. I wander the halls of Floor 9 looking for the right business.

And then I spy it, glowing like a refreshment beacon. Relief is mine – or is it? Hold the phone.

They’re out of diet pop!

Moderation being an alleged virtue – and sugar substitutes being an alleged toxin – I understand that I need to gain control over my problem. I can’t just have bones snapping and popping every time I fall down some stairs because, you know what? I’m uncoordinated. It’s going to happen. So I’m weaning.