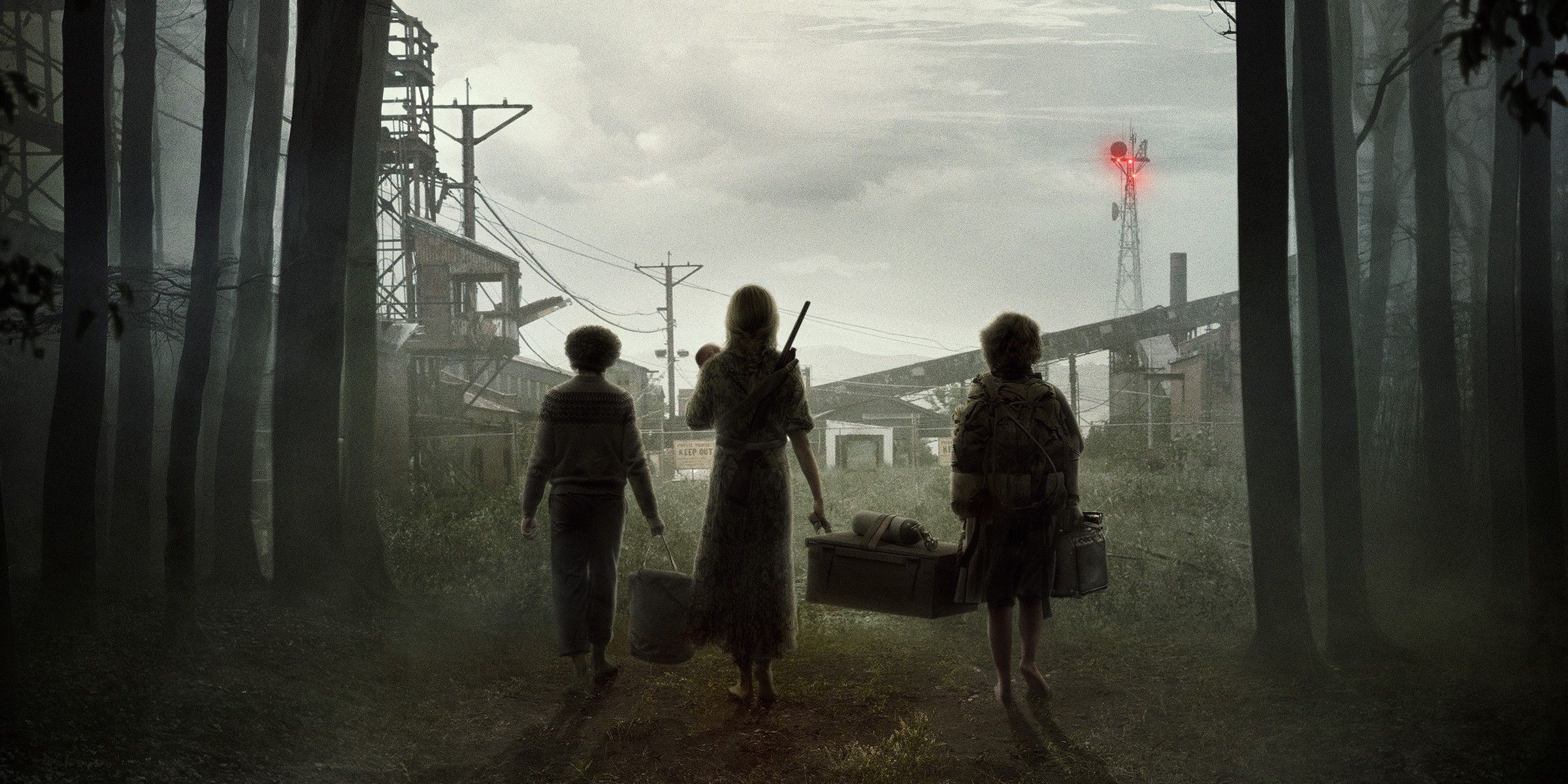 But before we see that the Abbotts have learned to avoid that nail, we go back to how it all began on “Day 1.” And Krasinski knows it doesn’t make sense now to tease us with monsters we’ve already seen up close, so beginning right from that pulse-pounding prologue, he keeps ’em coming.

So while there’s no shortage of exhilarating, squirm-inducing and downright scary moments, Krasinski instills it all with an impressive level of humanity.

As Evelyn (Emily Blunt), Regan (Millicent Simmonds), and Marcus (Noah Jupe) continue traveling on foot with baby Abbott in tow, they enter the fortified compound of old friend Emmett (Cillian Murphy), who is not nearly as welcoming as they hoped.

But when Regan heads out alone to find the permanent safe haven she’s sure exists, Evelyn convinces Emmett to follow, and bring her daughter back to the family.

From that point, the film splits into two parallel narratives that Krasinki layers with some nifty intercutting and clever, crowd-pleasing plotting. As the threats keep coming for Regan and Emmett in the wild, and for Evelyn, Marcus and baby back at the compound, the tensions build simultaneously via storytelling that’s primarily visual and wonderfully economical.

The editing gives the enterprise a welcome retro feel and Krasinski’s flair for visual storytelling has only strengthened since the last film.

Jupe is tenderly terrific, and it’s no surprise that Blunt and Murphy—two exquisite actors who never let you down—carry their own, but the one who carries the most weight in Part II is Simmonds. Regan is the film’s believable and capable hero this time, in a narrative choice that underscores the entire film’s optimism for our future and Krasinski’s reminder that there are always “people worth saving.”

AQPII is lean, moves at a quick clip, thrills with impressive outdoor carnage sequences and yet commands that same level of tension in its nerve- janglingly quiet moments. Krasinski had a tough task trying to follow his 2018 blockbuster, one made even tougher now having to prove the sequel was worth saving for a theaters-only release.