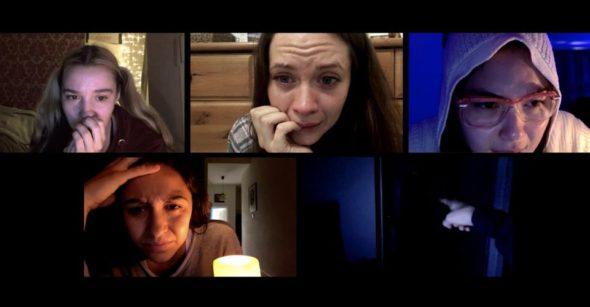 ← Rising from the Ashes ﻿
Hillbilly Noir →
Scroll Up