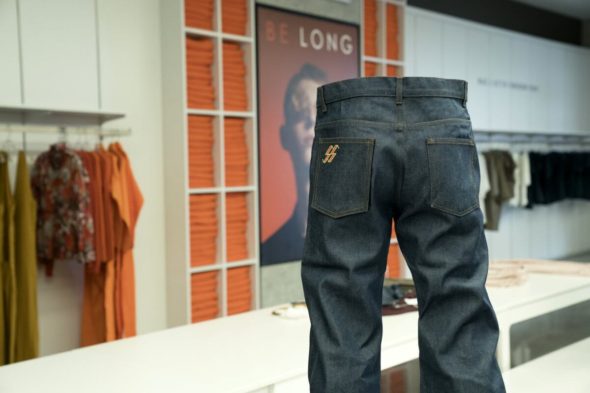 Subscribe in a reader
← Mystery, Meet Riddle
Picture This →
Scroll Up