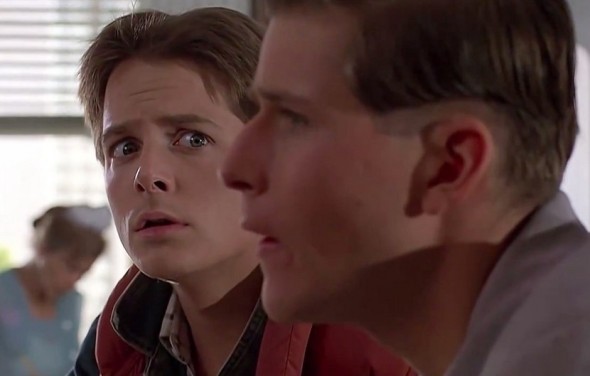 What? More Terry Gilliam? Yes, this guy has a real jones for time travel and, in this case, dwarfs. In 1981 Gilliam was still working with his Monty Python cohorts, ensuring that this bit of lunacy (for wherever Gilliam creates, lunacy follows) takes on a far more comical air than 12 Monkeys. Imaginative and hilarious, it’s no Brazil, but that film couldn’t have existed without this one.

← For Your Queue: First Time Filmmakers Demanding to be Seen
Pass the Salt…Bitch! →
Scroll Up