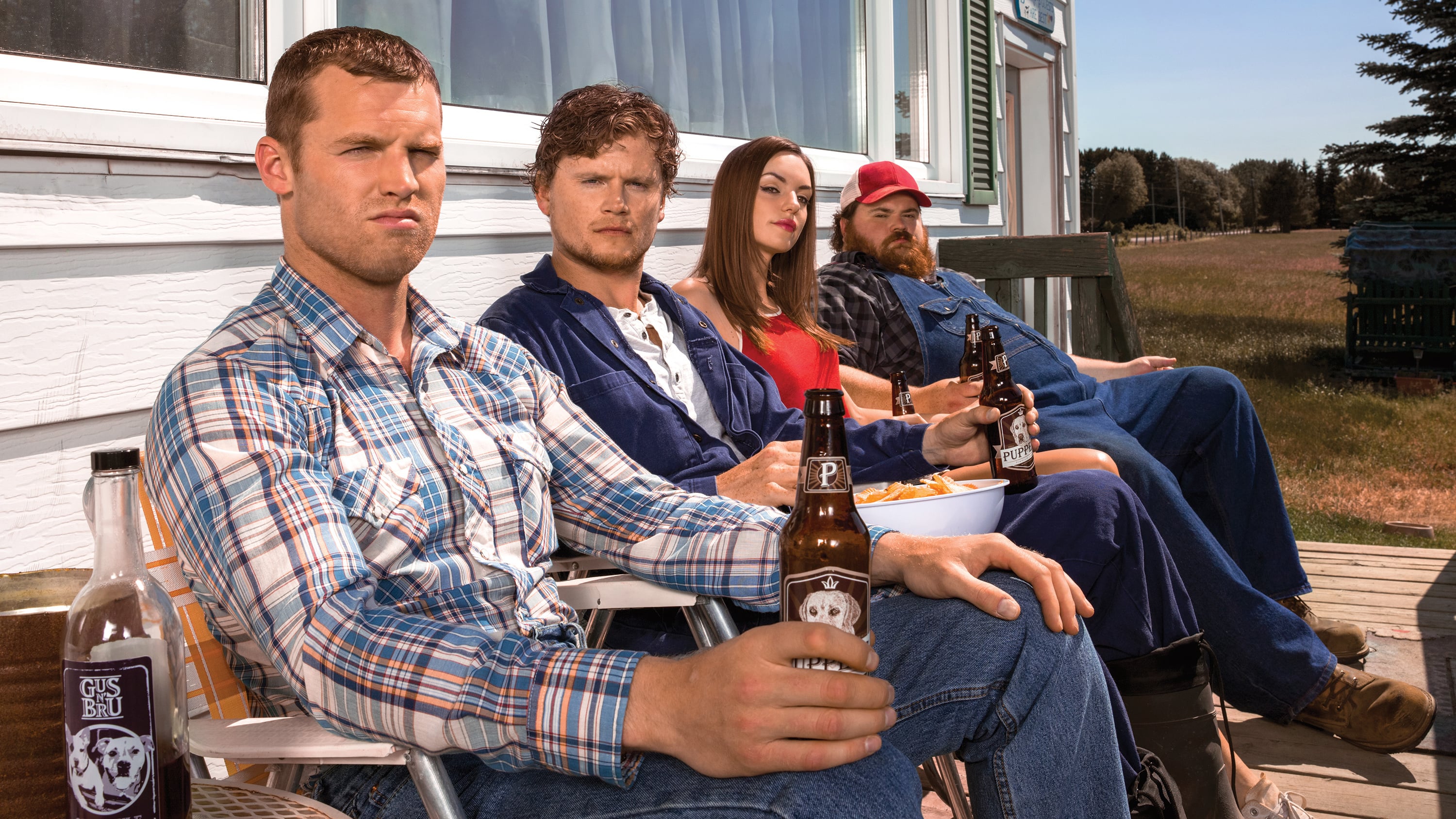 Seasons: 5
Status: Ongoing (but a little random)
Watch it on: Hulu

First, turn on subtitles. Nope, not kidding. Yes, they are Canadian. Yes, you still need the subtitles until you can catch up with the insane and hilarious cadence that lives on this show. Otherwise you’ll miss … basically the entire show.

Letterkenny takes place in a small town. Called Letterkenny. And it follows a man (Wayne), his sister (Katy), and his two closest friends (Daryl and Dan). There are some plotlines, mostly on finding love and glory in a small shitty town, but the real treat is just living in the same world as the whole host of quirky characters.

The humor is dry and almost entirely based on how everyone speaks (see: the hockey bros). You won’t want to be on your phone for this binge, you’ll be reading your English subtitles as fast as you can to keep up. And then you’ll have watched the entire show faster than you can say “Pitter patter, let’s get at ‘er”.

Watch it because: You didn’t know cyber goths were a thing but now you see them everywhere.