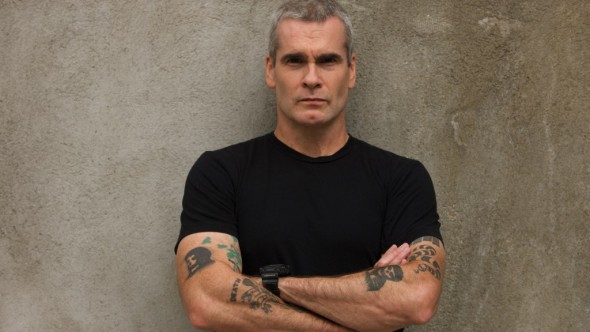 Henry Rollins invites you to see his new film He Never Died at the Gateway Film Center Dec. 21st for the next Killumbus Meetup!