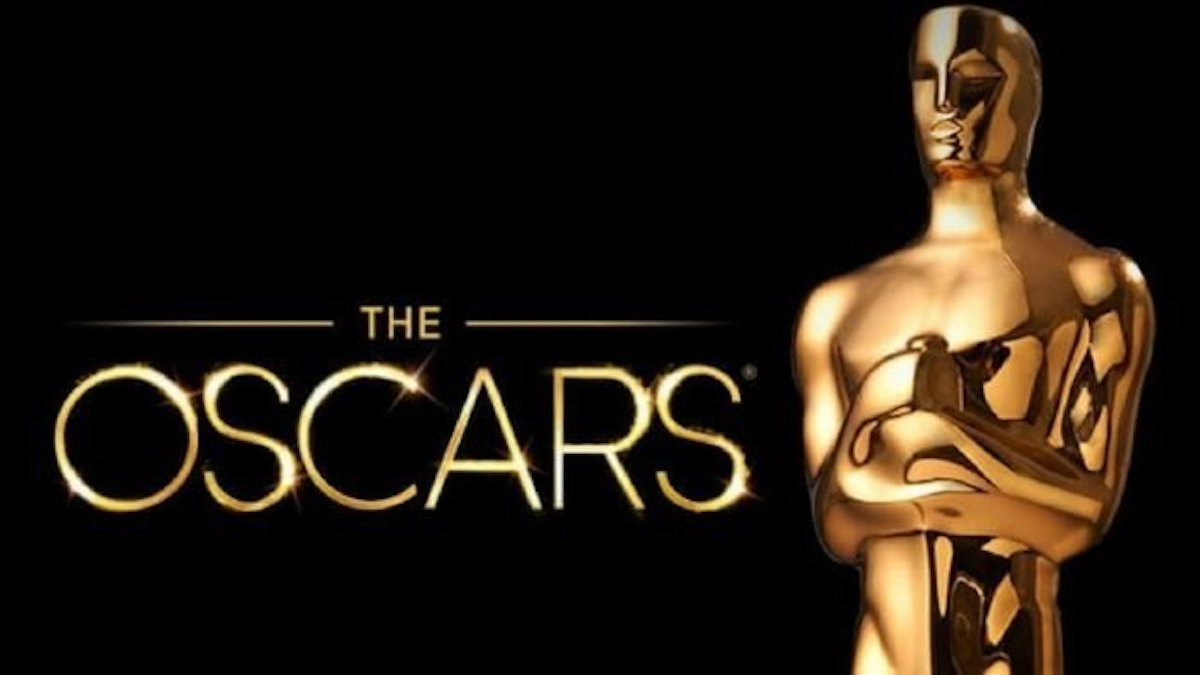 It was a weird year for movies. When the world shut down, so did production, so far fewer movies were being shot because when they did keep filming, Robert Pattinson got Covid, and nobody wants that.

When movie theaters shut down, movies went directly to streaming, so Oscar made the unprecedented (and correct) decision to include films without theatrical releases in their body of contenders. That turned out to be a good idea since no one went to the theaters even when they opened back up.

They also widened the window of eligibility, which means that 14 months’ worth of movies were in the running. What does that mean for 2021? Will the 2021 eligibility calendar be just 10 months long? Will we forever push the eligibility deadline back to March to keep it at 12? That choice will have a bigger impact on what comes out when than you think. What it means for 2020 is that small films that you hoped would get notice—First Cow and Shirley, for example—still got swamped in the larger pool, and recency bias potentially helped voters forget about films that came out early in 2020. Let’s be honest, early 2020 feels like 1976 by this point.

It was just so long ago.

On the whole, though, we don’t have too many complaints about the Academy’s 2020 Oscar choices. Independent films just kicked all manner of ass this year.

Again, the Academy can potentially include 10 candidates. A film has to reach a low-end threshold of votes to be included, which is why those last couple of slots are usually left vacant. If we could fill them, Soul and First Cow would certainly have made this list.

Killer lineup. It’s painful to see another year go by without acknowledging the sublime Elizabeth Moss, but honestly, this group is hard to complain about.

These five performances are undoubtedly award worthy. But where is Delroy Lindo for Spike Lee’s almost completely overlooked Da Five Bloods? We probably would give him the Hopkins or Yeun spot, but we would definitely have made room for him.

How great is it to see Youn Yun-jung on this list?! Close is the sentimental favorite because she has inexplicably never won an Oscar regardless of her 8 nominations and mind blowing talent, but please God please don’t let her win for the abomination that was Hillbilly Elegy.

It’s impossible not to note that there are three Black actors on this list—a historic moment and one worth celebrating. Most people assumed Chadwick Boseman would be on this list for his role in Da 5 Bloods. We’re wondering, though: if LaKeith Stanfield is a supporting actor, who was the lead in Judas and the Black Messiah?

We’d also loved to have seen Michael Stuhlbarg squeezed in here for his brilliant turn in Shirley, but to be totally honest, we loved all these performances and have no serious complaints. Just questions.

If Kaluuya doesn’t win, the Academy is wrong.

Regina King (One Night in Miami) and Aaron Sorkin (The Trial of the Chicago 7) are notable absences, and Vinterberg is the obvious surprise here. We’d have loved to see Kelly Reichardt get some love for First Cow, but that’s asking too much, we know.

The White Tiger is a pleasant surprise. When you think of Borat Subsequent Movie Film, you don’t think of writing. You think of one guy riffing, and you’re so surprised that he isn’t murdered in front of you that you ignore the incredible amount of planning and, yes, writing that must go into it. Good for the writing pool of the Academy for seeing past that potential murder to take note.

Not a ton of surprises here. We’d love to see Soul in this bunch, but we don’t know where we’d put it. 2020 was a bad year all around, but it was a great year for original films.

Year after year, documentary feature gets to be a tighter and tighter race. In recent years there are more documentaries worthy of true consideration than there are features. We’d loved to have seen Boys State and/or Capital in the 21st Century on this list, but this is a smart group and its content and style run a big gamut. Smart money is probably on Collective because it’s also nominated for International Picture, but we’d give it to Time all day.

It was an incredibly weak year in big screen animation, although Wolfwalkers was an incredible film that you should find and watch immediately. And Soul was quite possibly the best movie to come out in 2020, so at least it will get its due here.