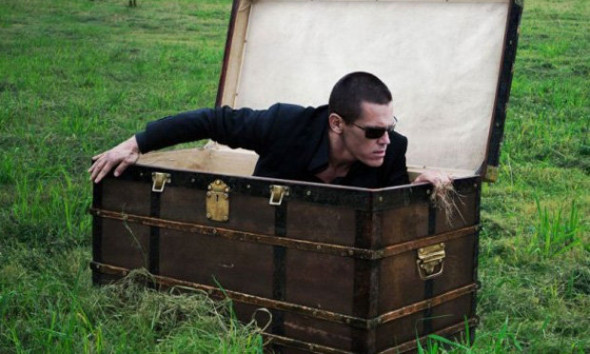 ← A Cup of Nog for Your Queue. Maybe Two.
Sayles’s Sisters Deserved Better →
Scroll Up