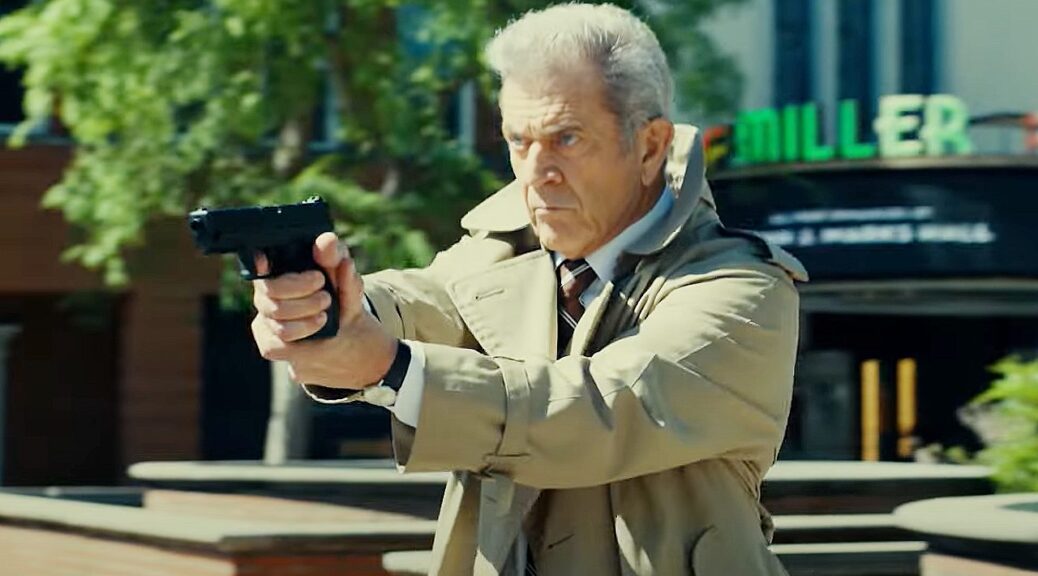 In his third feature film, director Grant S. Johnson dives into the unrewarding cinematic web of United States bureaucracy. Agent Game centers around a group of expendable CIA officers scapegoated in a coverup and forced to fight the government for their lives.

While not entirely pro-United States, Agent Game makes the assumption that the audience shares a universal respect for their government. While this approach might have worked until the 2000s, it’s unrealistic in today’s age of information and dissent.

Governments’ relationships with their societies change, and a film that doesn’t reflect that shift puts itself at a disadvantage. Ultimately, Agent Game never climbs out of the ideological valley it begins in.

The acting is, at best, uninspired. At its worst, it’s incompetent. This does not entirely seem to be the actors’ fault. Though perhaps verging on hyperbole, it looks like the actors were only given single takes. It’s hard to conjure another logical explanation for why, at points, it seems that they’re performing the lines for the first time.

The only performances that manage to break into a believable space come from Jason Isaacs and Dermot Mulroney, who play two uncommonly moral CIA agents. While bouncing off of each other, they’re able to find the grit and realism Agent Game overwhelmingly lacks.

Though certainly not intended, Mel Gibson’s character ironically breaks up the monotony of the dull narrative. Supposedly the mastermind behind a twisted government operation, Gibson plays more like a parody of himself than a commanding force. The strangely elongated pauses and conviction behind cheesy quips make for moments of unintended comedy gold.

The story revolves around two separate but connected missions, confusingly paced and set non-chronologically. It seems the director and writers started with a fairly simple concept and decided the plot was too easily understood, so they created unnecessary and underdeveloped roadblocks in the narrative.

Ultimately, if there was even a hint of self-awareness, this film could be an enjoyable ride. Instead, it spends its energy trying excessively hard to distract you from its faults.

Bill (Jason Isaacs) laments about his place in government morality, and his line perfectly encapsulates the takeaway of the film:

Were we ever, Agent Game?