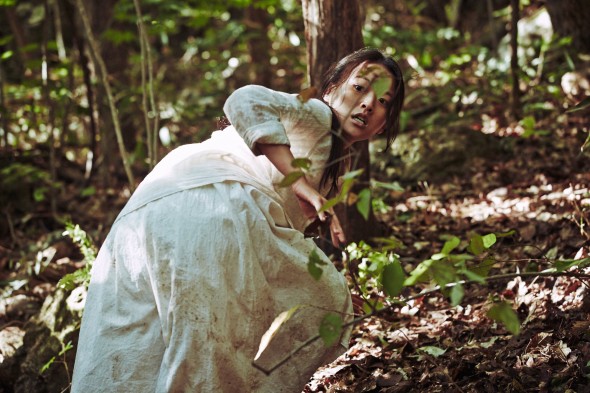 ← Crashing the Owners Box
Whom Might You Telephone? →
Scroll Up