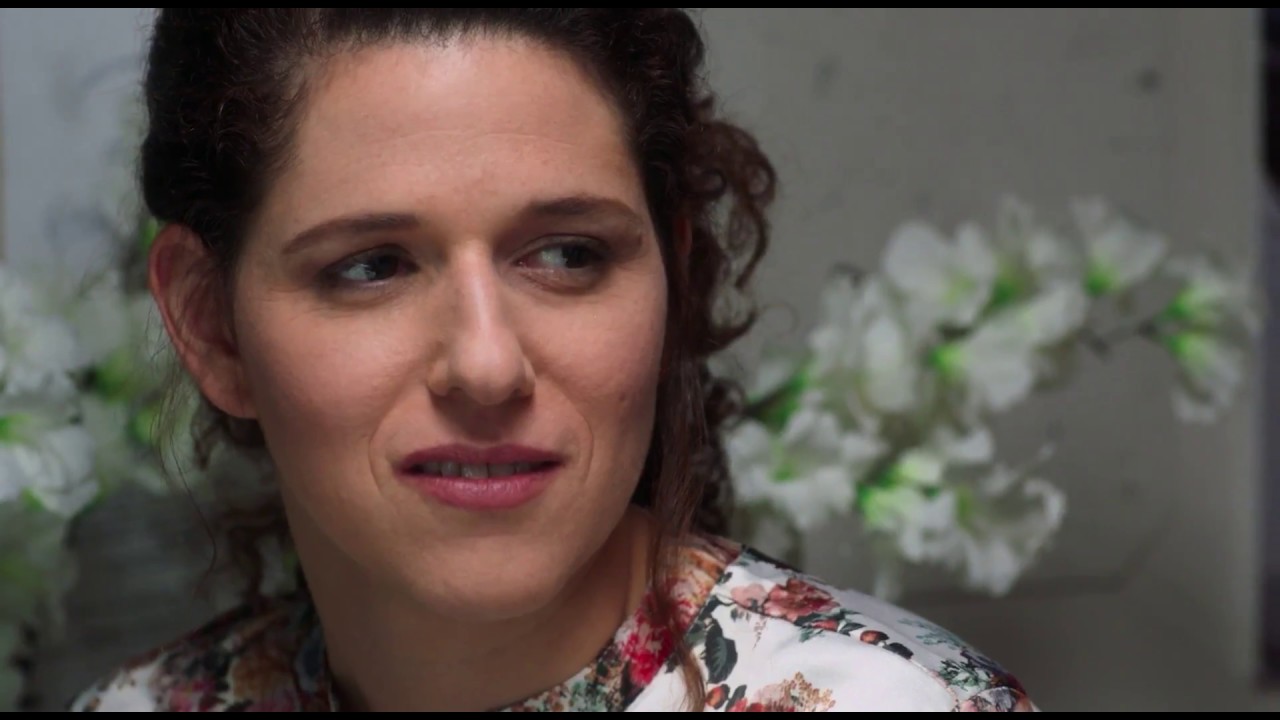 The plot of The Wedding Plan would give one the impression that it’s a standard entry into the rom-com genre. When Michal (Noa Koler) is left by her fiancé, Gidi, thirty days before their wedding, she decides to go ahead with it anyway. While you could expect a comedic series of dates with random men while Michal tries to fill the groom void, what we get in writer/director Rama Burshtein’s film is something with much more depth.

While we do get scenes of awkward first dates, set up for Michal by her matchmaker, Burshtein is more focused on letting us know who Michal is and what she wants. While she wants to marry, the driving force behind her desire is a weariness with dating and a fear of being alone. When she decides to go ahead with her wedding, she gives herself over to God, believing that he will send her the “man of her dreams”.

As expected, the people in Michal’s life approach her plan with bemusement, incredulity, and sometimes outright aggression. However, the strength of Michal’s faith is what keeps us pulling for her. As Burshtein employs the romantic comedy tropes in her script, she manages to make them feel fresh by rooting Michal’s journey deeply in her faith. Though many characters see Michal as arrogant, the audience sees her as a women who believes so strongly in God’s plan that we can’t help but be awed by her sincerity.

Noa Koler is extraordinary. From the first moment she’s on screen, she brings a touching sweetness to Michal – we want her to be happy and find love. When her fiancé ends the engagement, the audiences feels genuine sorrow, even though we’ve spent a very short time with her.

At times, Burshtein takes on too much within the story. While most of the characters have depth, some of them are flat, only existing to push the story forward. When so many of your characters are so well-rounded, those that serve as pawns stand out roughly against the others.

Despite the flaws, Burshtein’s film is a endearing exploration of love and faith.