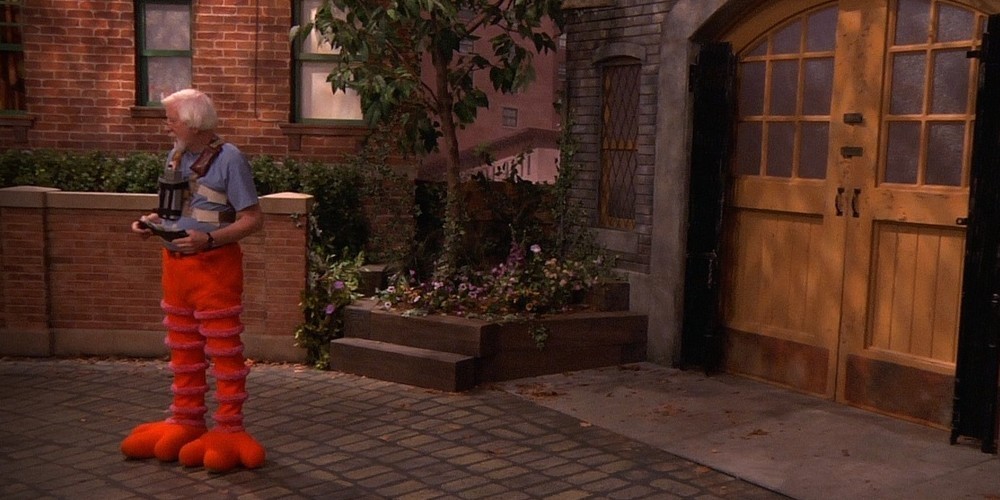 I Am Big Bird

Sure, Big Bird is a beloved television icon…but is he also a stone cold assassin?

Could be. I Am Big Bird may be the film to finally kill off the cliched moniker of “feel good movie,” as it sets the sweetness bar almost impossibly high. Seriously, of all the feel good movies ever made, this may be the feel-goodiest.

It is the story of Caroll Spinney, the nearly 80 year-old artist and puppeteer who has played Big Bird (as well as Oscar the Grouch) for over 40 years. It is the portrait of a man who not only has come to personify his most famous creation, but whose life has often been woven through American history in an almost Forrest Gump-like fashion.

Funded largely from a kickstarter campaign, the film relies heavily on Spinney’s lifelong habit of recording countless moments in his life. Directors Dave LaMattina and Chad N. Walker edit thousands of photos and hundreds of hours of home movie footage, mixing them with archival TV clips and first person interviews to uncover the gentle soul inside the 8 foot-tall suit.

John Lennon may have written All is Need is Love, but Spinney seems to have lived it. He loves his job, his audience, his co-workers, and most of all, his equally loving wife Debra. The film just exudes a loving spirit, so much so that you understand the short shrift it gives to any unpleasantness in Spinney’s story. A closer look at his somewhat troubled childhood would have provided more depth, but the film brushes it aside to focus on the positive, much as it seems Spinney has done.

By the time the movie hits you with a goosebump-inducing reunion decades in the making, even the harshest cynic won’t be able to resist all the feels.