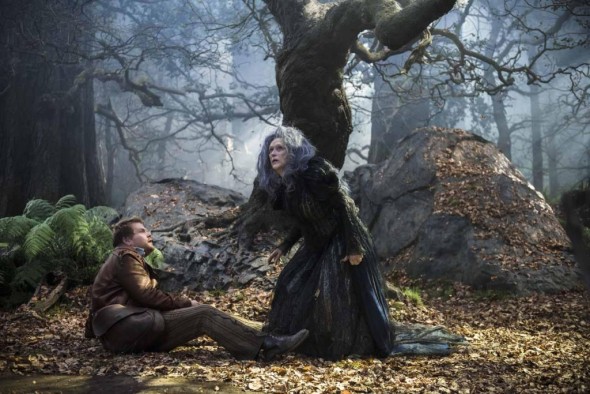 ← What Big Eyes You Have
Counting Down the Women of Film, 2014 →
Scroll Up