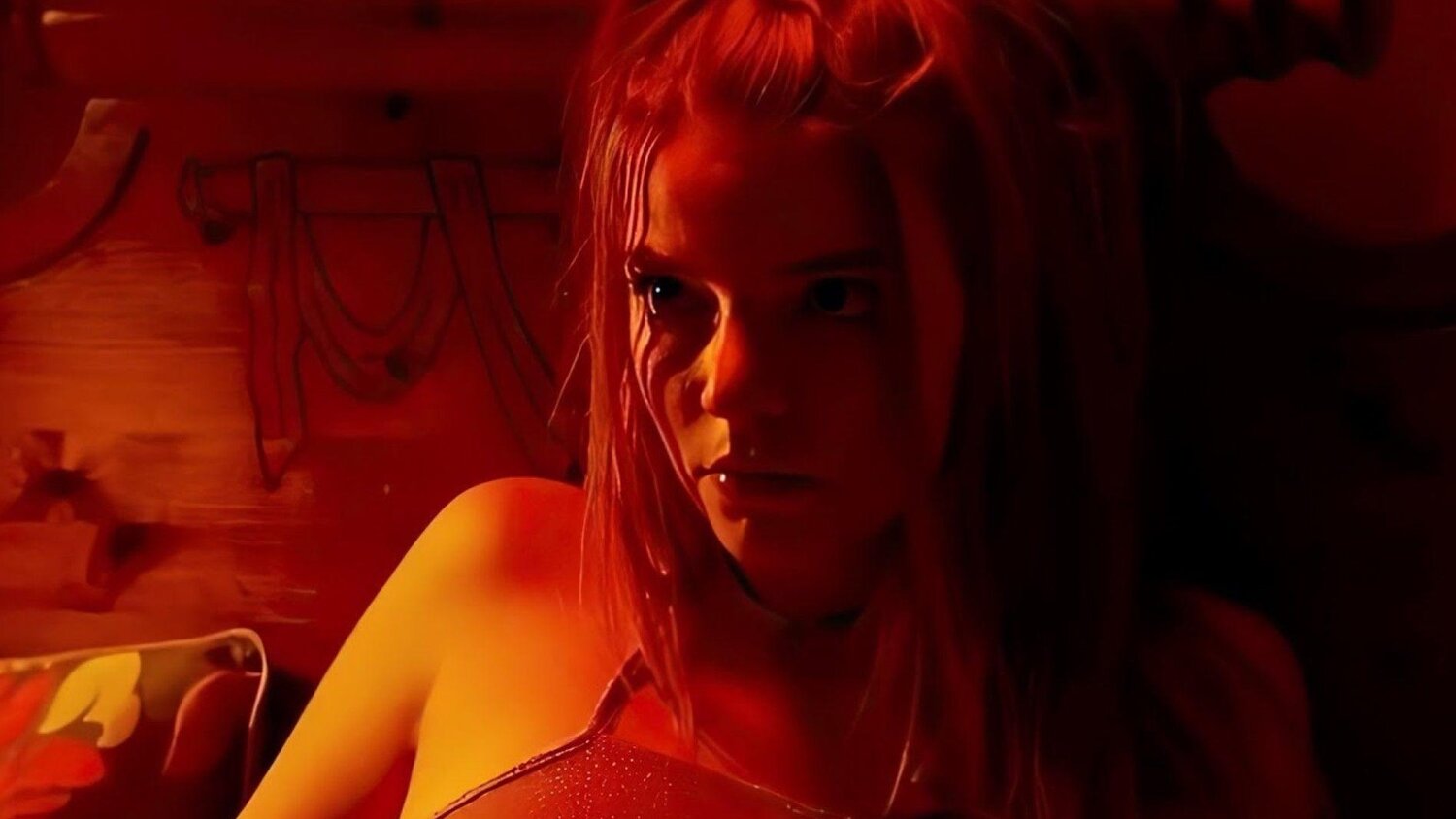 Here Are the Young Men

Based on Rob Doyle’s 2014 novel of the same name, Eoin Macken’s Here Are the Young Men is a bleak look at the emotional lives of three boys poised between school, with a somewhat sheltered boyhood, and real life, with its associated responsibility.

The boys witness the death of a little girl and their individual reactions send them down different paths. Rez (Ferdia Walsh-Peelo, Vikings) sinks into depression and nihilism, more or less disappearing from the movie.

Matthew (Dean-Charles Chapman, 1917/Game of Thrones) desires the stabilization of a proper job and a romantic relationship. Kearney (an unsettling Finn Cole, Peaky Blinders) is awakened, inspired by the immediacy of death, and gives himself permission to satisfy his dark impulses.

The boys’ days and nights are awash in a staggering amount and variety of drugs, downed with beer or vodka. Much of the movie is shot out of focus or uses staccato editing to reinforce the sense that the boys are more or less skating over the surface of their lives, ignoring the emotional depths beneath.

Despite their purported friendship and shared traumatic experience, there’s no solace for the boys in their relationships with each other. The few adults that occasionally appear are either menacing, distracted, or bearers of tired bromides. The young men are isolated and left to stumble along, making choices that aren’t informed by reason. The choices are a creature’s response to an applied stimulus.

Matthew and Kearney’s inner lives are somewhat illustrated by shots of their television screens, which show a kind of cartoonish representation of their subconscious or inner lives. Sometimes the TV shows what is happening to a character separated from the others by distance. I imagine this is an attempt to compensate for the lack of the novel’s inner monologues. And it’s ok, but is kind of jarring, given the spare emotional tone of the rest of the film, and inconsistently applied.

You might ask where the young women are. Well, there is one, Jen (Anya Taylor-Joy, The Queen’s Gambit), Matthew’s sometime girlfriend. Taylor-Joy is magnetic and draws the eye in every scene. There’s just not much for her to do except to express disappointment and defend her virginity. With another actress, this character would be all but forgettable. In the real world, Jen would hang out with other people.

Ultimately, the film serves as a reminder of similar, but more memorable entries in the genre like A Clockwork Orange or Trainspotting. Here Are the Young Men fails to differentiate this generation’s young men from the generations proceeding them. Just more sludge in the puddle of toxic masculinity.