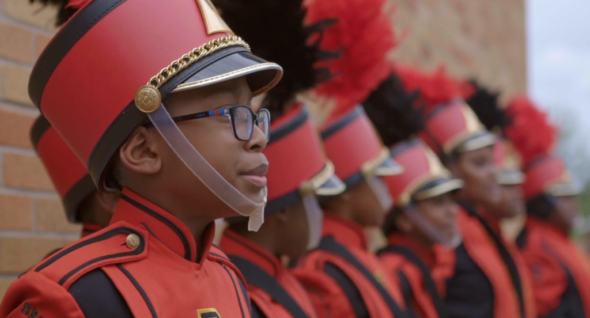 ← What the Puck?
Amy and the Apocalypse →
Scroll Up