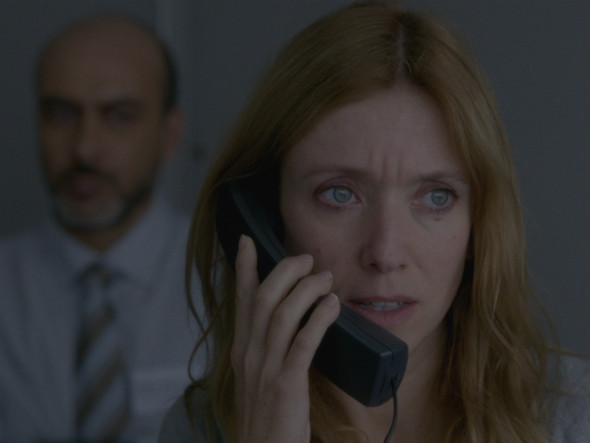 Do I Have to Take Care of Everything?HeliumJust Before Losing EverythingThat Wasn't MeThe Voorman Problem

← The 2014 Oscar Nominated Animated Shorts
What Gives? →
Scroll Up