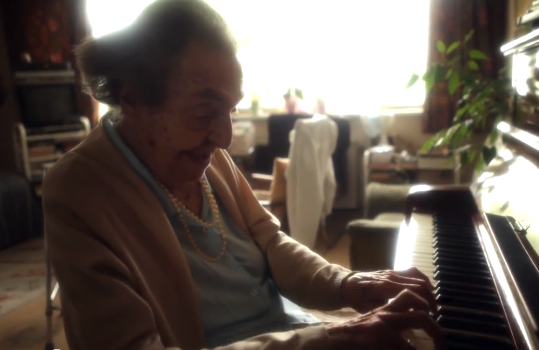 Subscribe in a reader
← In Memoriam, Philip Seymour Hoffman
The 2014 Oscar Nominated Animated Shorts →
Scroll Up