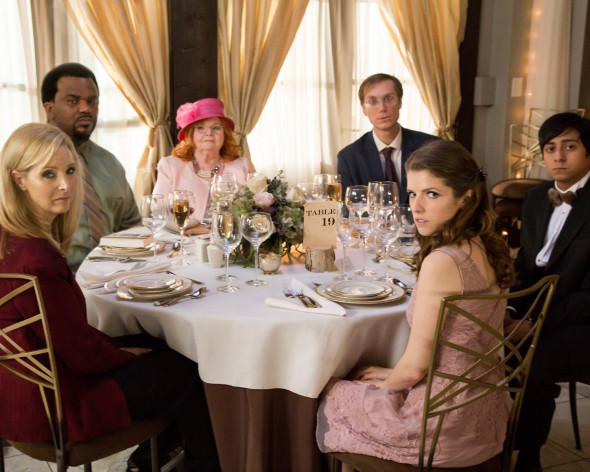 Subscribe in a reader
← Tin Roof, Rusted
I Hurt Myself Today →
Scroll Up