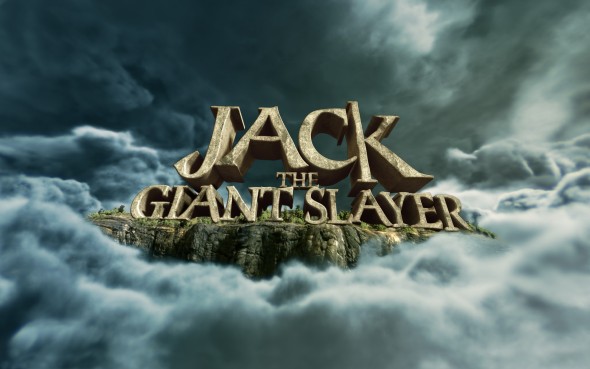 ← Just one beer? Sure, what could go wrong?
For Your Queue: Best Living American Filmmaker – there, we said it →
Scroll Up