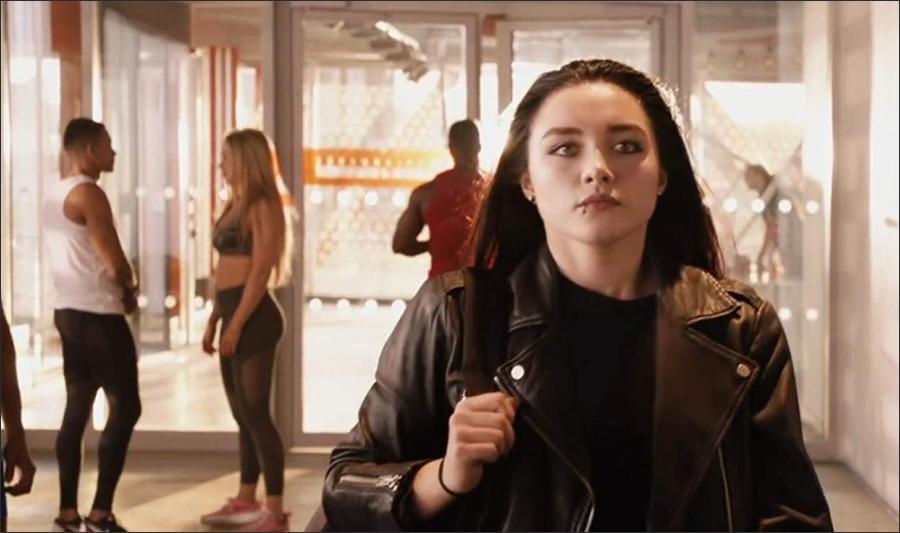 Fighting With My Family

Rarely, if ever, has WWE PR been as charming as Stephen Merchant’s biopic Fighting with My Family.

A traditional underdog tale, the film is also savvy enough to know how to wield its source material to broaden its audience beyond your traditional WWE fanatic.

Saraya Knight (Florence Pugh) — or Britani or, later, Paige — takes part in her family’s business. Mornings, she hands out flyers to their wrestling events, mainly to passersby who look down their noses at the notion.

Afternoons she helps her brother Zak (Jack Lowden) coach local kids on the arts of grappling. Evenings, she gets in the ring with her brother, mum (Lena Headey) and dad (Nick Frost) to entertain amateur wrestling enthusiasts in Norwich, England.

Then the call comes inviting Saraya and Zak to audition for WWE at an upcoming London Smackdown event.

The set-up is there and, for any sports story, it is golden. Scrappy working class upbringing? Check! Sibling rivalry? Check! Opportunities for montage? Everywhere!

The solid first act dovetails nicely into a less comedic journey for Saraya, the only sibling the WWE actually hires. Additional supporting players cannot live up to the charisma of Saraya’s family, but Dwayne Johnson plays himself and he has enough charisma for an entire cast.

Vince Vaughn, adding one more to a string of solid performances, plays the recruiter/drill sergeant/coach who helps Saraya find her individual strength for the journey to WWE Diva.

Pugh is the spark that makes the engines go, here. Though Saraya’s wigs are not always believable, her inner conflict and fighting spirit are.

While Fighting with My Family manages to sidestep or subvert a lot of genre clichés, it hardly breaks new ground. Instead, Merchant elevates the familiar with a more authentic feeling backstory and a winning cast.