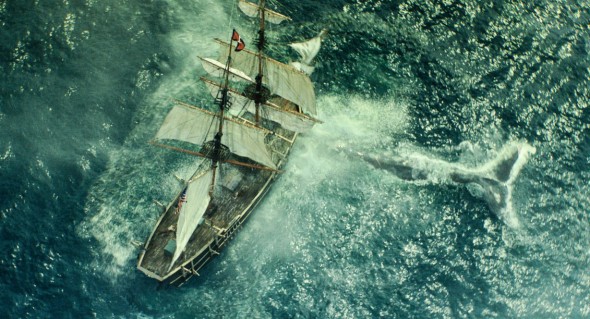 ← Mac the Knife
Not Quite Dynamite →
Scroll Up