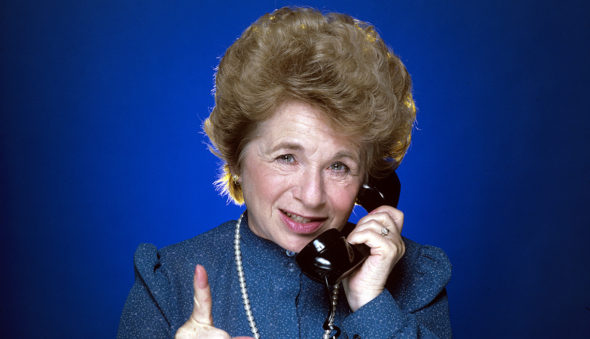 ← Annie Are You Okay?
Hello Dolly →
Scroll Up