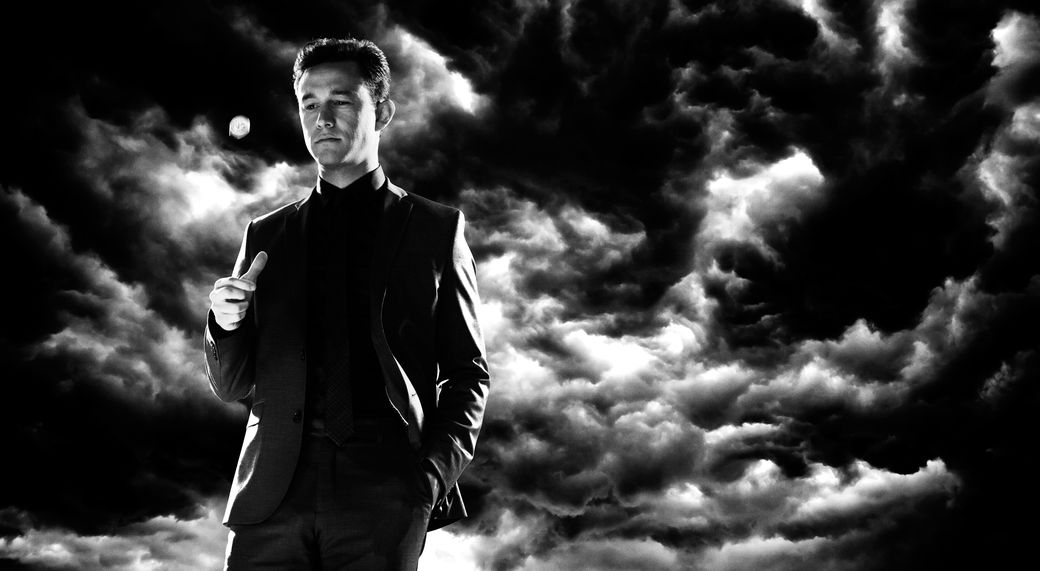 Sin City 2: A Dame to Kill For

Remember The Matrix? So cool! Full of heady ideas with a visual execution like nothing we’d ever seen before, it kind of took audiences’ breath away. But just two years later when the sequel came out, the visuals were already stale, which made the weaknesses in the script, performances and direction more evident, which led to a pretty big letdown.

So at least you’re prepared for Sin City 2: A Dame to Kill For.

Though Robert Rodriguez has not lost his flair for comic book imagery – SC2 is to noir cartoon glory what LeBron James is to homecomings – it’s no longer enough to overlook the flaws in the story. It’s been nine years since the experience was new, and it’s been redone by many since then. What else does this Dame have to offer?

More of the same: damaged, mostly naked women, some of them in bondage wear; tough guys with a soft spot for dames and a weakness for their own inner demons; lost souls of good people who make bad choices; evildoers, and one back alley surgeon who gives the film a much needed moment of levity.

The timelines among this film’s vignettes and those of its predecessor are never clear, which works in this surreal environment. Sure, Marv (Mickey Rourke) died last time, but maybe this is a prequel. I mean, the twins are still alive. Except Marv’s wearing that black trench coat and the Nancy storyline is up to date, so…who cares? Just go with it. The film has enough problems without you taking a magnifying glass to its narrative structure.

No one would claim the original Sin City was a feminist manifesto, but its sequel’s shift in primary villain from a quartet of power- and flesh-hungry men to one very naked woman (the never shy Eva Green) tips the misogyny scale away from guilty pleasure to vicarious contempt.

Which is not to say that Green does a bad job. Hers is easily the strongest performance onscreen, an admirable accomplishment since her role can be summed up in three tasks: get naked, seduce, repeat.

There are two or three storylines that go nowhere, while the Nancy (Jessica Alba)/Hartigan (Bruce Willis) side plot begs for a little clarity. Very little happening onscreen is as compelling as it was last time around, and the co-directors frequently lose their pacing, giving their tales a bloated, tedious feel.