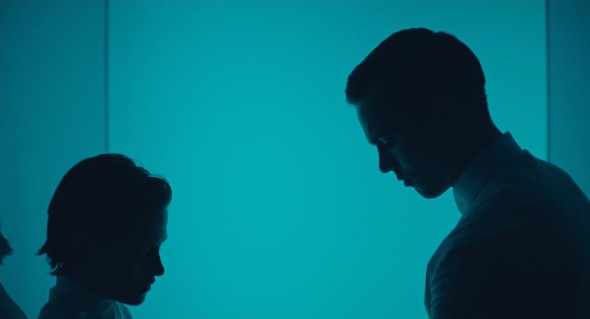 ← Fright Club: Military Horror
The Frontier Strikes Back →
Scroll Up