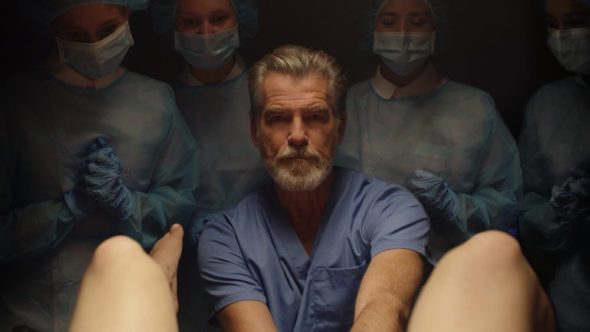 Subscribe in a reader
← John Cena’s In This One
Screening Room: F9, Werewolves Within, False Positive and More →
Scroll Up