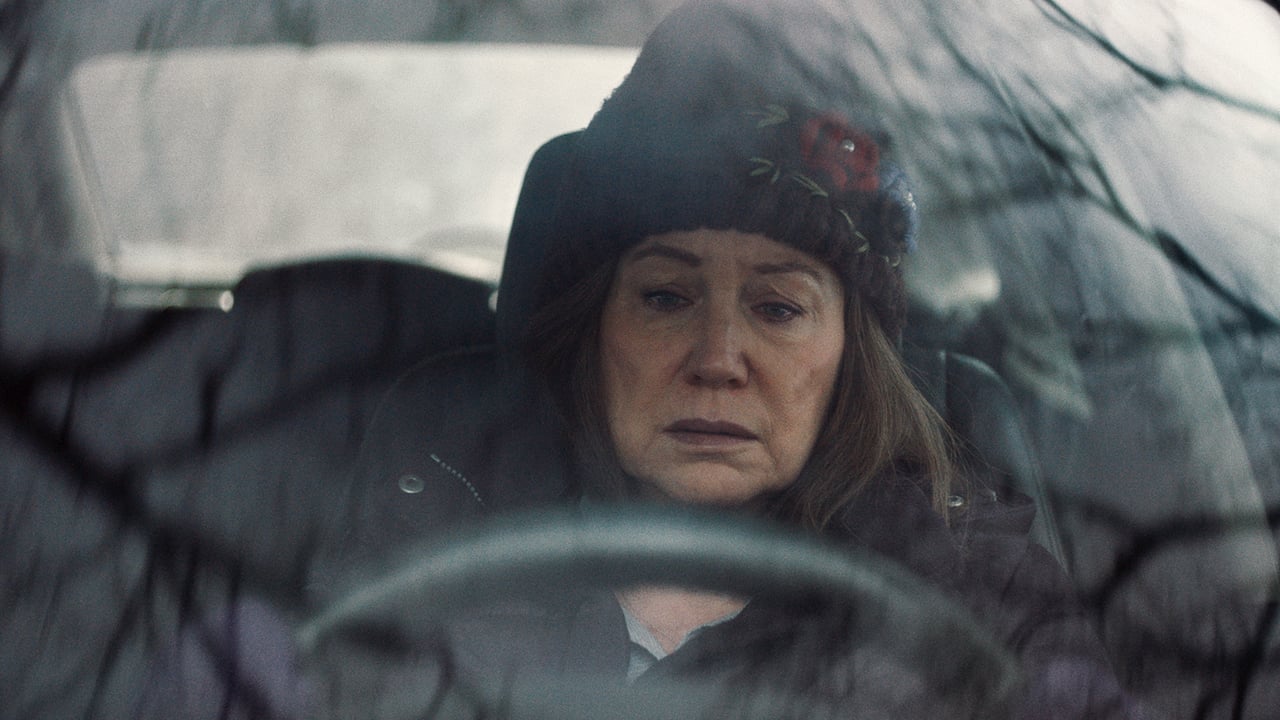 There’s a meme, “You can’t pour from an empty cup. Take care of yourself first.” Writer/director Kent Jones’s Diane is a character study of a woman in need of self-care. Her cup has gone bone dry.

The 70-ish widowed and retired Diane (played by the phenomenal Mary Kay Place) spends her days in service to others. She plays cards at the bedside of a cousin dying of cervical cancer. She brings casseroles to friends recovering from illnesses. She serves macaroni and cheese at a soup kitchen. And she returns again and again to the disheveled apartment of her drug addict son, incurring his abuse as she begs him to return to the clinic for treatment.

But when asked how she is doing, Diane responds with a pat response of, “I’m fine,” deflecting the conversation away from herself.

Over time the distractions disappear, giving Diane a lonely space to focus on herself. But that space exposes a shameful memory from her past that she’s kept busy trying to avoid by performing penance.

Place’s performance is raw and layered. The cracks she reveals in Diane’s polite self-sacrificing façade are natural, relatable and quietly devastating. And most of this is delivered by way of a slight change of facial expression or a shift in body language.

She anchors the film, and it emerges as an effective study of the everyday failures and secret shame that most of us carry with us as we drive about in our lives trying to do better this time.