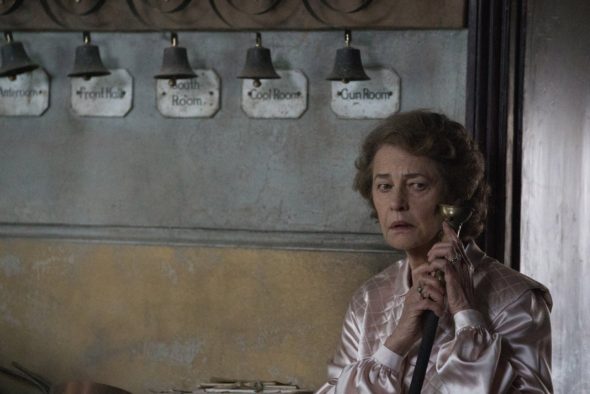 Subscribe in a reader
← Death and the Malkin
Clear History? →
Scroll Up