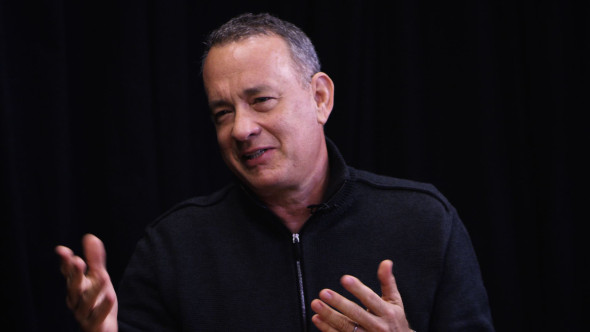 ← A Tenacious D
She’ll Be Back →
Scroll Up