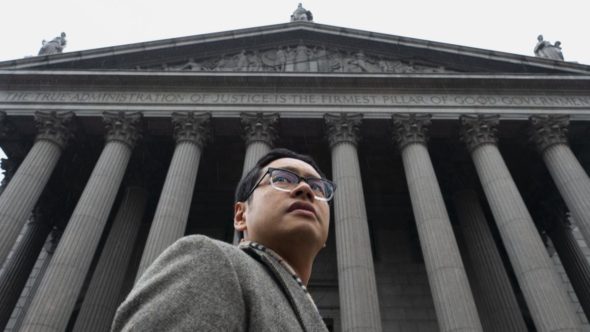 ← They Are Us
Legend →
Scroll Up