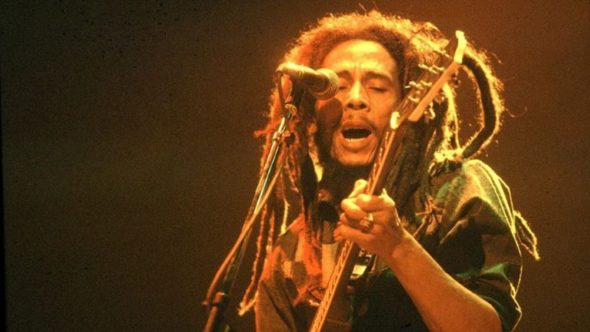 Subscribe in a reader
← No Rest for the Weary
Do Dream It, Be It →
Scroll Up