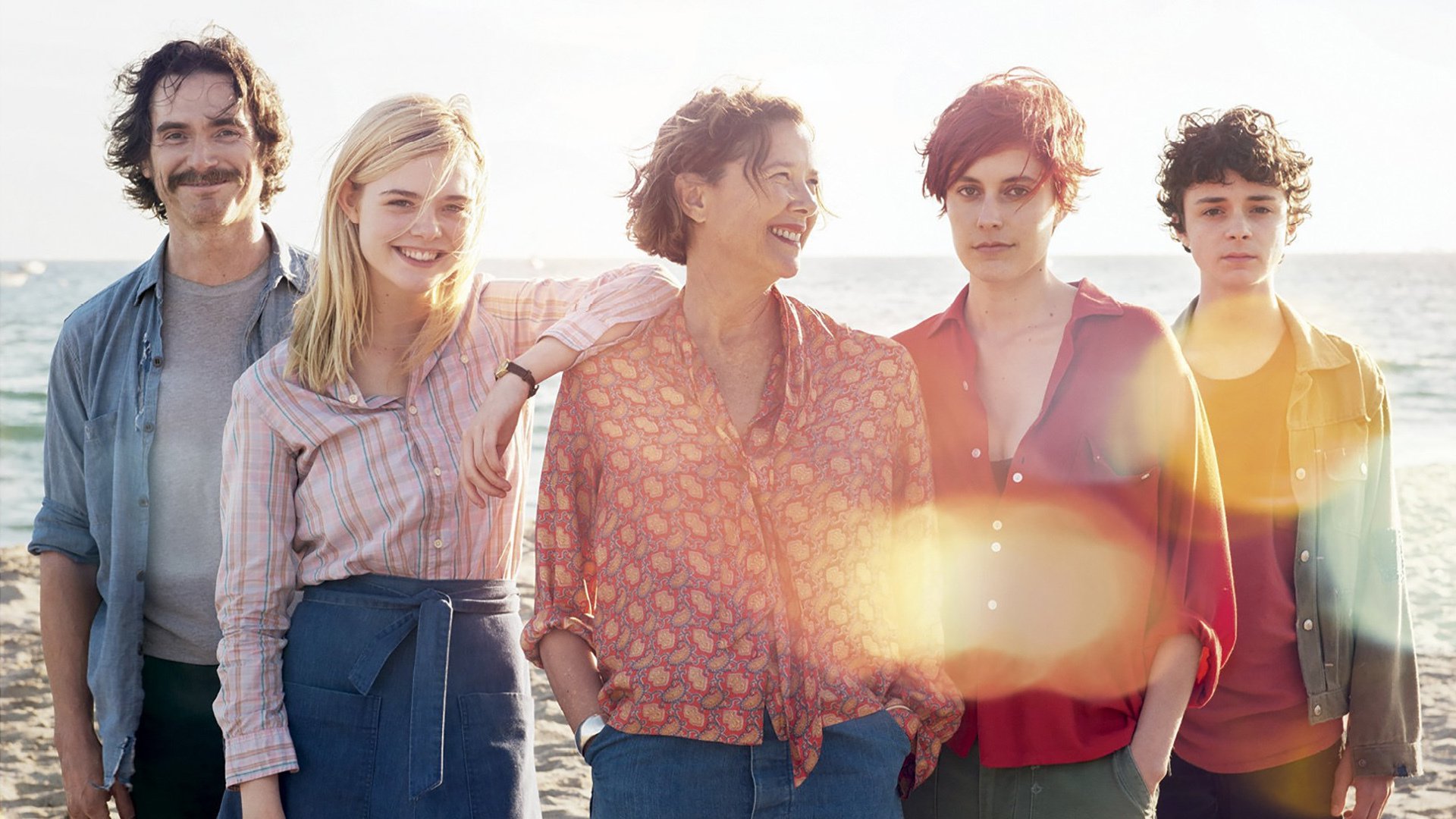 Has it been six years since Mike Mills explored father/son relationships and the coming of middle age with Beginners? Insightful, emotionally complex and kind, the film marked Mills as not only a director of substance, but a writer with integrity and wit.

Not that it could have predicted 20th Century Women.

What a joyous conundrum this film is. Set in 1979, the film looks on as Jamie (Lucas Jade Zumann) maneuvers the troubles of adolescence, societal sea change and his loving if enigmatic mother, Dorothea (Annette Bening).

Too practical and pragmatic for the women of 1979, too independent and wise for her own generation, Dorothea is a woman without a timestamp. It gives her a gravitational pull, drawing the fierce and the unusual to her like satellites.

The cast is uniformly terrific, but Bening is a spectacle. A collector of friends, she’s still a solitary figure, one who looks on the relationships and complications in her life with a strange remove – almost like an anthropologist.

Dorothea is, from her son’s point of view, unknowable. Bening more than manages to embody that frustrating reality of a parent whose behavior seems entirely natural and yet almost alien. And she does it with such charm and humor.

Perhaps the biggest surprise in 20th Century Women is the humor – the film, like life, is peppered with laugh out loud moments that help make even the barely endurable pain of adolescence enjoyable.

Mills falls back at times on a punk rock undercurrent that creates a wonderful energy as well as a thoughtful theme for the time in history and in Jamie’s life. As Abbie puts it, the chaos of punk is comforting because it’s about, “When your passion is bigger than the tools you have to deal with it.”

It’s a line that’s almost too perfect, as this cast is almost too perfect. This seems to be the quiet wonder of Mike Mills: he puts his own complicated, insightful and emotionally generous writing into the hands of genuine talent.