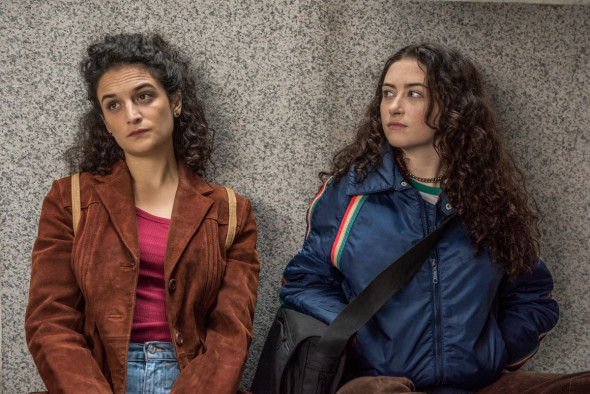 Subscribe in a reader
← Talk to the Hand
Fright Club: Amputees in Horror →
Scroll Up