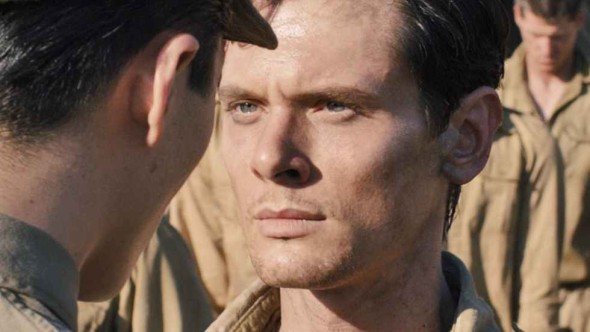 Subscribe in a reader
← Hold ‘Em, Fold ‘Em and What Not
A Sincere Form of Flattery →
Scroll Up