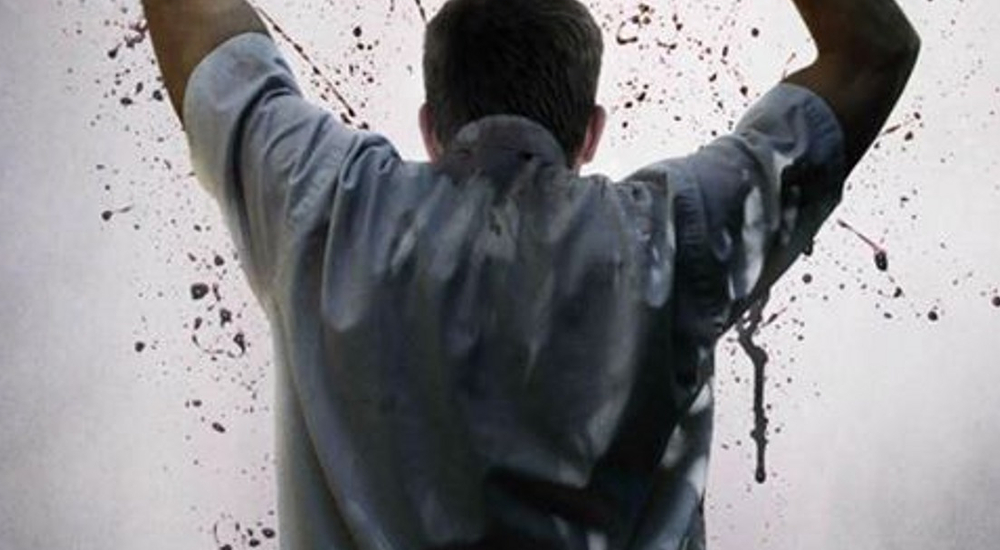 Back in 2005, Aussie director Greg McLean made a name for himself with the brutal but brilliant Wolf Creek. A year later, writer James Gunn would make his feature debut behind the camera with the underseen and wonderful creature feature Slither. (You may know him better for a little something called Guardians of the Galaxy.)

Regardless of whether you do or do not know these two, the fact that they worked together on the new horror The Belko Experiment meant one thing to me: hoo-effing-ray!

There’s the ripe premise: office workers hear over a loud speaker that they have a few minutes to kill two people or the unseen speaker (a royal we) will kill 4. Things escalate. People go a little nuts. It’s Darwinism at its most microcosmic.

So what went so blandly, forgettably wrong?

The biggest surprise in The Belko Experiment is the utter absence of surprises. Each actor plays exactly who you’d expect him or her to play. Their Stanford Prison Experiment meets Lord of the Flies exercise turns people into exactly what you’d expect them to turn into.

There’s not even a single inventive death scene to distract you from the fact that you had really high expectations because you totally love these filmmakers and now you’re just wasting yet another lovely evening a darkened movie theater.