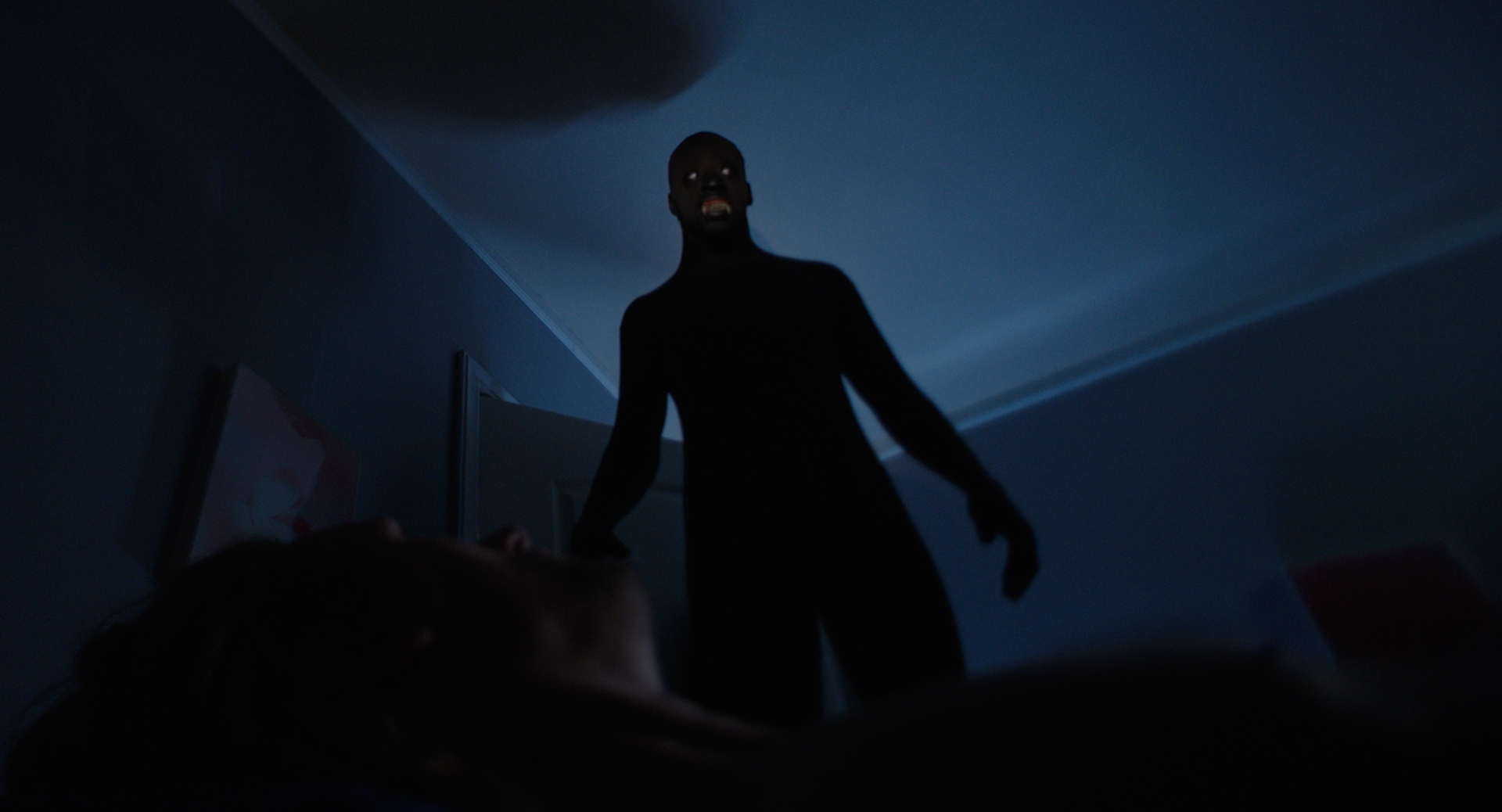 An effective scary movie is one that haunts your dreams long after the credits roll. It’s that kind of impact most horror buffs are seeking, but even the most ardent genre fan will hope out loud that Rodney Ascher’s new documentary The Nightmare doesn’t follow them to sleep.

His film explores sleep paralysis. It’s a sleep disorder – or a label hung on the world’s most unfortunate night terrors – that’s haunted humanity for eons. Most sufferers never realize that others share their misery.

Sleep paralysis is the phenomenon that inspired Wes Craven to write A Nightmare on Elm Street. It’s a clear creative root for Insidious, Borgman and scores of other horror movies. But it isn’t fiction. It’s a sometimes nightly horror show real people have to live with. And dig this – it sounds like it might be contagious.

It’s not all earnest sleuthing, though, because Ascher is a real showman. What’s intriguing is the way he draws your attention to his craftsmanship – like framing a shot so you see the speaker not head on, but in a large mirror’s reflection, then leaving the reflection of the cameraman’s arm in the same shot. Touches like this never feel amateurish, but they don’t really feel like a cinematic wink, either. Instead they seem intentional, as if he may just be playing.

Coyness suited his Shining documentary Room 237 pretty brilliantly. Here it feels almost like a way to release the tension, remind you that you are, indeed, watching a movie… a heartbreaking, terrifying movie.

I spend a great deal of time watching horror movies, and I cannot remember an instance in my life that I considered turning off a film for fear that I would dream about it later. Until now.