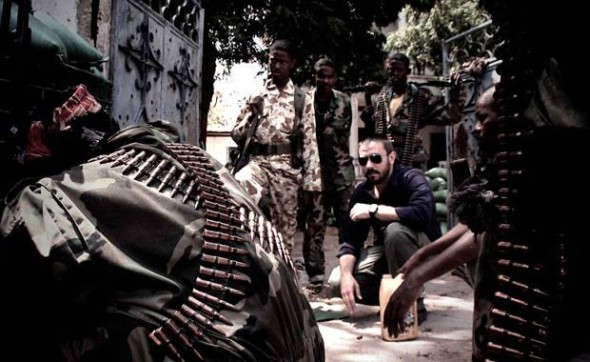 ← Outtakes: Hippies, Chickens, Sobbing Women and Iron Giants
The Story of Her Life (and Ours) →
Scroll Up