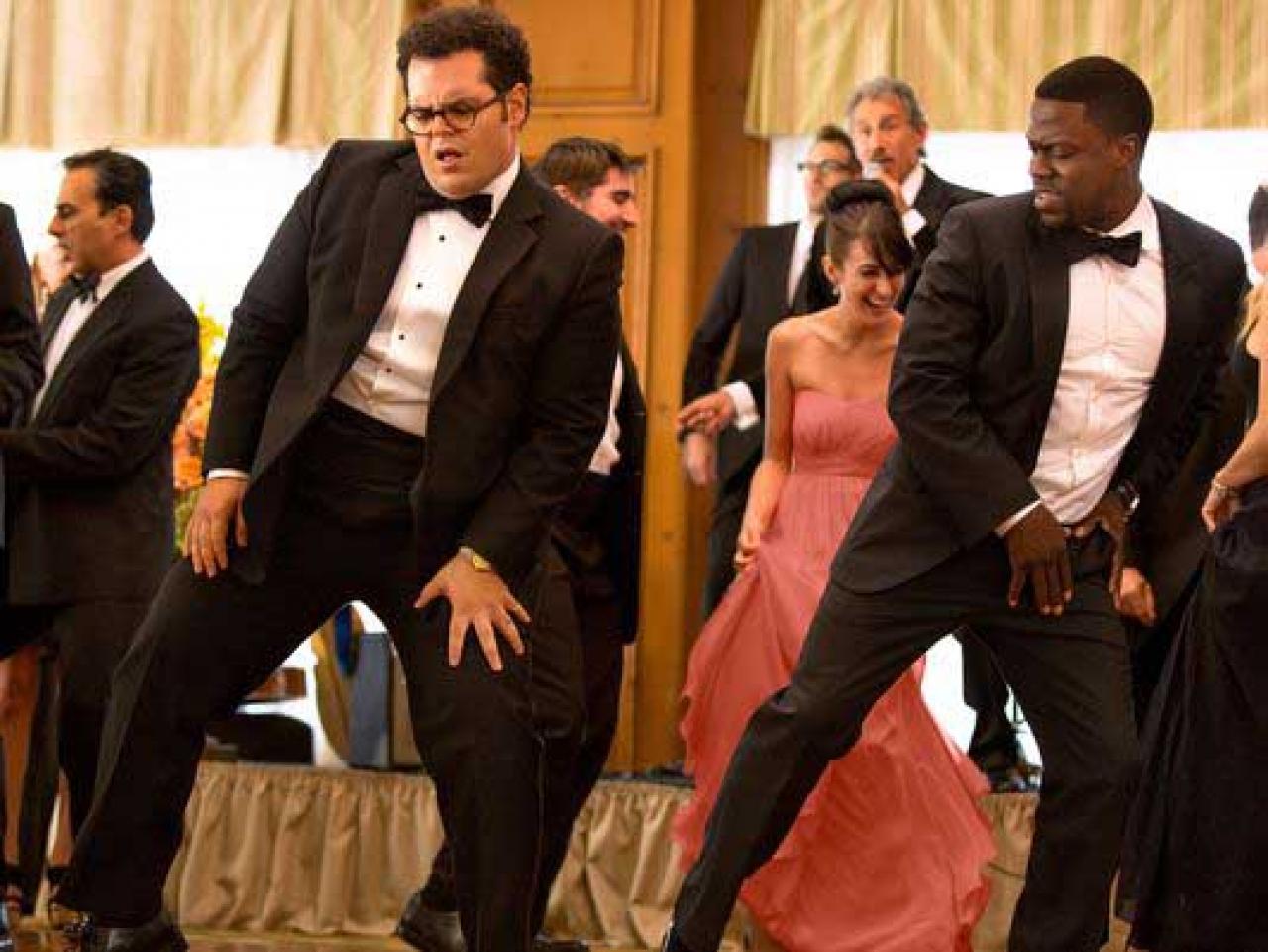 Kevin Hart bears a terrible burden in Hollywood. After salvaging a number of mediocre-to-poor films by sheer virtue of his manic comic talent, Hart has been sentenced to a lifetime of awful scripts and off-peak release dates. Got a weak-to-terrible comedy? Stick Hart in it and release it in January when there’s nothing else to see. Maybe it can be the next Ride Along.

Such is the case with The Wedding Ringer. In what amounts to I Love You, Man meets Hitch, Hart plays a best man for hire. Josh Gad plays the lovable dork about to marry up who has no friends to speak of. He needs to drum up 7 groomsmen to keep from admitting his loserhood to his bride-to-be (Kaley Cuoco-Sweeting).

Oh, but it’s more than that. The Wedding Ringer is the cautionary tale of a man who failed to uphold the sacred man-vow: bros before hos.

How quickly you tire of The Wedding Ringer depends largely on your tolerance for gay jokes and misogynistic humor. Even if you’re a big fan of both, eventually the film’s lazy scripting, derivative plotting and general mean-spiritedness will likely turn you off. It’s hard to believe this dreck came from the same writing/directing team that brought us The Break Up – hardly a masterpiece, but at least a competently written and well acted comedy.

To be fair, this film contains a handful of real laughs, and Hart and Gad – another proven comic talent – have genuine chemistry. But every gag drags on minutes longer than necessary, and most zag into territory too unimaginative to be provocative in its tastelessness.

What if a romantic (or, in this case, bro-mantic) comedy chose not to depict the story of a schlubby guy who deserves help to nab a vacuous hottie? What if, instead, the film paired this decent, funny, worthy-if-overweight and nerdy fella with an equally overweight, worthy, decent woman? I would die of a coronary, that’s what would happen – but I’m probably safe, because where in Hollywood would they find the female lead?

A good movie for Kevin Hart may be just as unlikely, but I would love to see what he could do with a decent script.