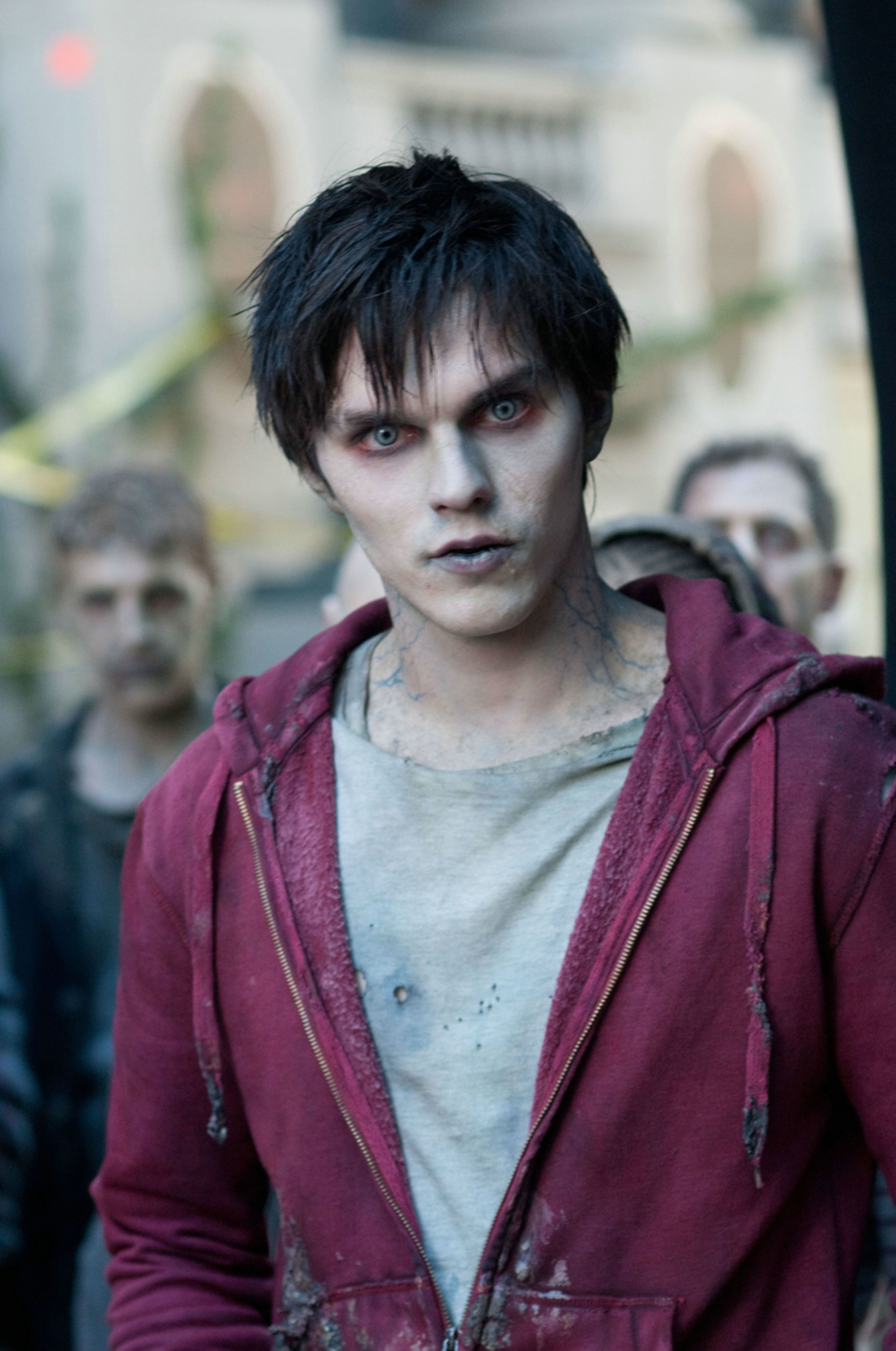 Around the time Twilight ruined vampires and werewolves, horror fans began to cling to zombies as the only real monsters left. You can’t Twilight a zombie, right?  They aren’t wolf-boys who can’t keep their shirts on, they are stinking, rotting corpses out to eat your brain. Nothing romantic there.

If you’re thinking, “What about zombie Michael Jackson from the “Thriller” video?” I say, good point, but Zombie MJ was more dancer than romantic lead

Well, it took Hollywood a while to catch up, but Warm Bodies shows they have figured out how to Twilight a zombie. They even hired that girl who looks exactly like a blonde Kristin Stewart (Teresa Palmer)  to play romantic lead in this teen romantic comedy version of Romeo and Juliet.

Of course, in this particular case Romeo (Nicholas Hoult, “Beast” from X-Men:  First Class)  is a reanimated corpse that the young ladies should have no problem swooning over.

While Warm Bodies falls far short of the greatest romantic comedy with zombies, Shaun of the Dead, it is harmless fun that would serve as a fine date night for the younger crowd.