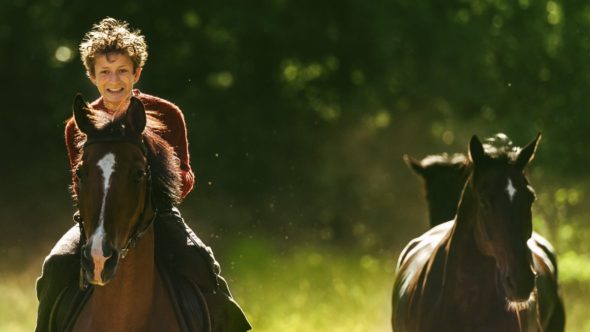 ← Devil to Pay
This Old Villa →
Scroll Up