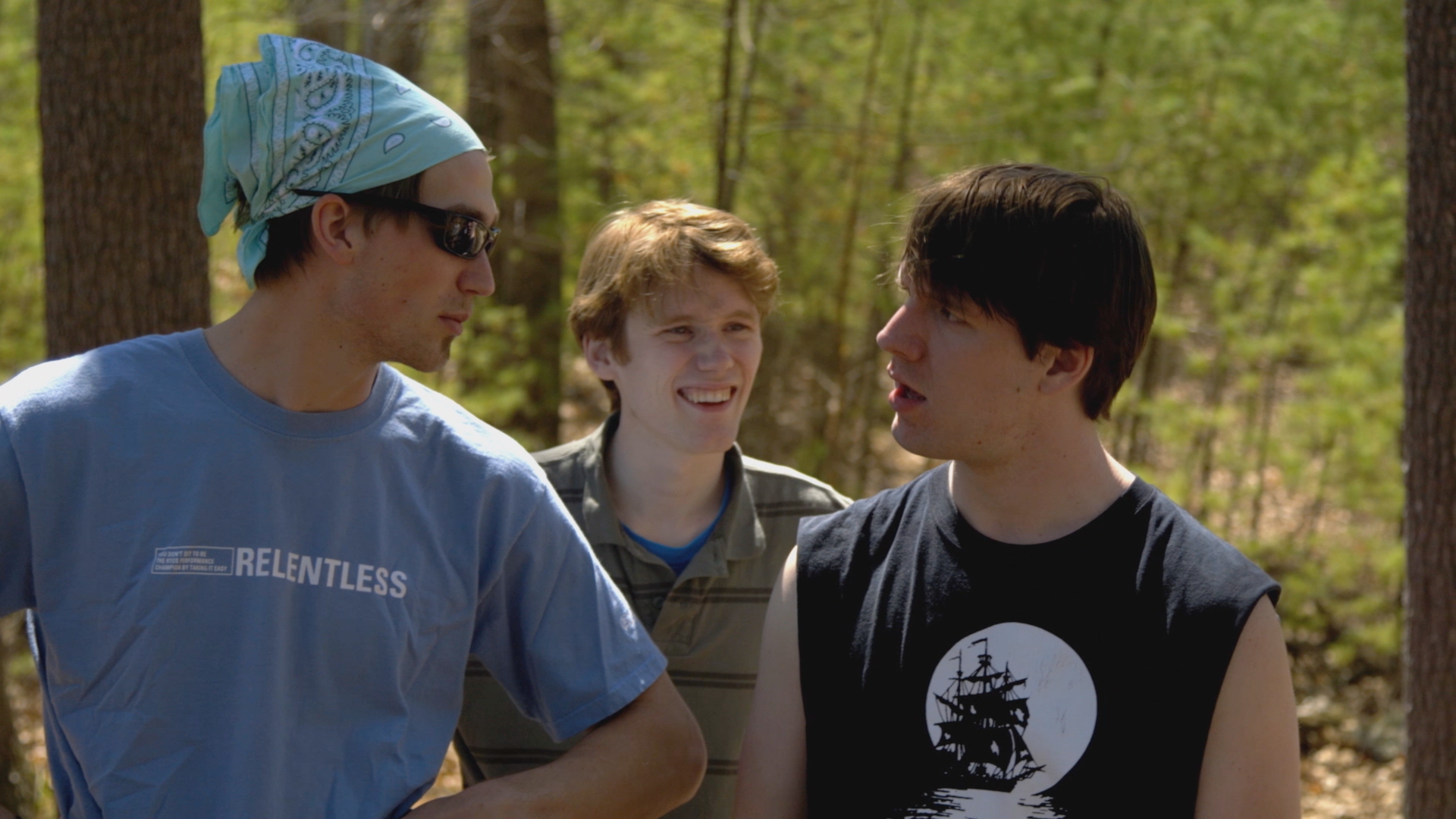 Who needs a farcical mockumentary skewering both youth ministers and the types of kids involved in church camp? Directors Arielle Cimino and Jeff Ryan, and writer Christopher O’Connell bring you YouthMin.

Pastor David, aka “Pastor D” (Jeff Ryan), is dedicated to educating the members of his youth church organization, as well as getting them to the annual Bible camp for competition and games. So, he’s floored when the church assigns a new youth minister to his group, Rachel (Tori Hines). As we quickly see, Pastor D needs all the help he can get.

Ryan is the perfect combination of 90’s MTV reality star (he’d fit right in on early seasons of The Real World) and overenthusiastic youth minister trying too hard to connect with his flock. His attempts to educate the kids on the Bible’s tenets are both hilarious and misguided—a bottle of water becoming an amusing metaphor for sex before marriage.

The collection of kids is what you might expect. There’s a stereotypical jock-type who looks up to Pastor D, a girl who dresses very conservatively and who might have a crush on our inept pastor. Then there’s Stephen, who refuses to talk, and Deb, who dresses in dark colors but knows her Bible (especially the racier parts). There’s isn’t anyone in the group who truly stands out, but it doesn’t really matter since the best parts of the film are the ways these kids relate and react to Pastor Dave.

About two-thirds of the way through, there’s an abrupt tonal shift. The film stops making fun of its ‘subjects’ and tries for a heartwarming, root-for-the-underdog romp. It’s jarring and not nearly as entertaining as what precedes it. These aren’t characters we’ve been asked to care about, so expecting us to suddenly pull for them requires an abrupt shift in perception. Ultimately, it’s a disappointing change.

For most of the film, the comedy works. O’Connell’s writing is reminiscent of some of Christopher Guest’s funnier films. But then YouthMin forgets it’s a mockumentary. The comedy gets stale and the laughs become infrequent as the film putters to its predictable resolution.

It’s too bad this film falters so badly in its final scenes because these lackluster components overshadow the funnier material. If the filmmakers had remembered they were making fun of their characters, they would have had a solid film from start to finish.