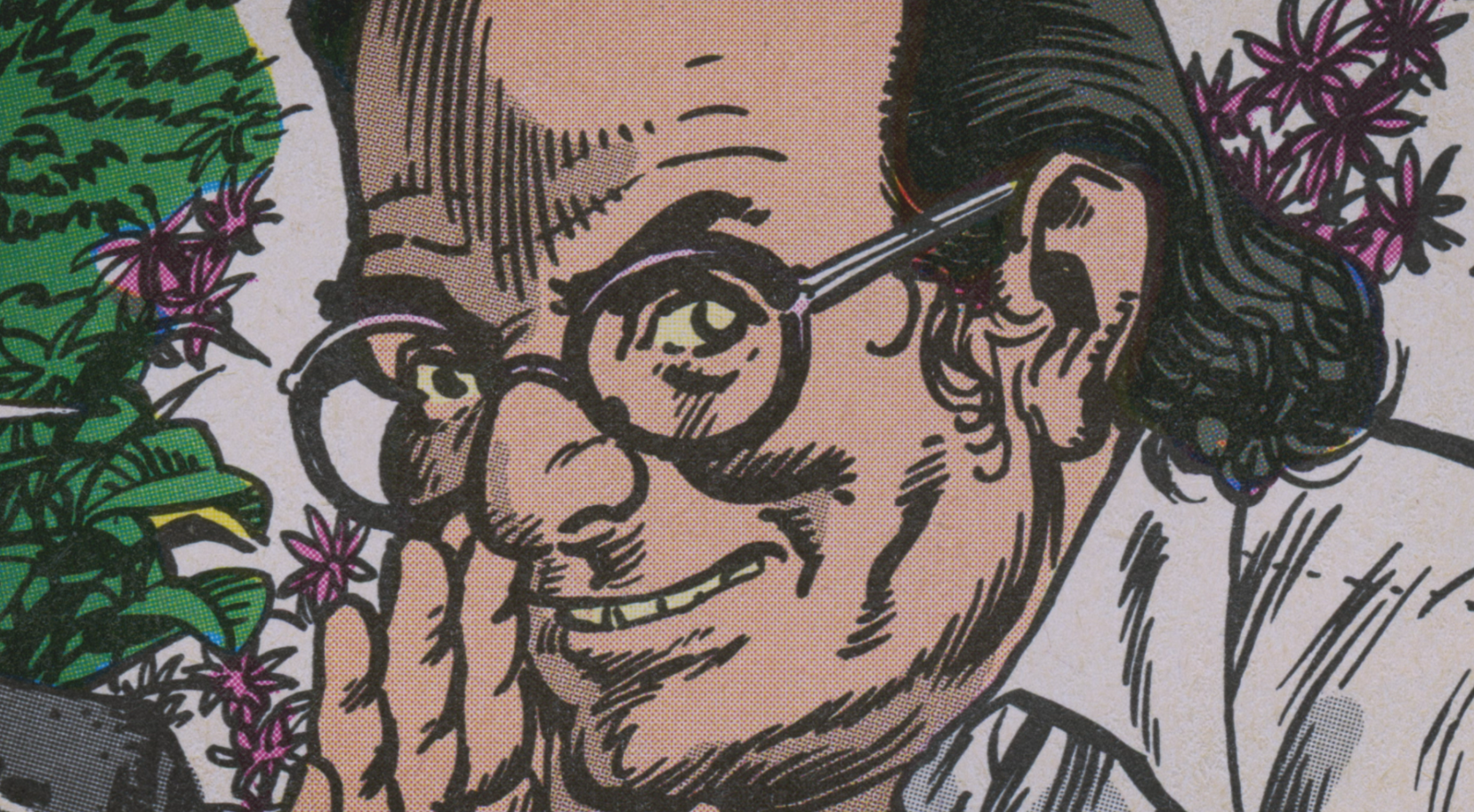 E. B. White warned us years ago against explaining a joke when he wrote that “Humor can be dissected, as a frog can, but the thing dies in the process and the innards are discouraging to any but the pure scientific mind.”

What then to make of For Madmen Only, a feature-length explanation of not just a joke but a unique art form created by a man who has to hold the title of greatest comedy legend that nobody has ever heard of?

Well, nobody outside of the comedy world. For Madmen Only seeks to correct this by documenting the story of Del Close, the improv comedy guru who brought form and structure to the genre and influenced decades of comedians, from Bill Murray and John Belushi to Tina Fey and Amy Poehler.

Director Heather Ross brings an ordered, mostly chronological approach to Close’s chaotic life, with a who’s who of talking heads to back up the thesis that Close forever changed the direction of modern comedy. Ross balances the interviews with a series of re-enactments, with James Urbaniak giving such an uncanny performance as Close that he deserves a feature-length companion.

For Madmen Only turns the history of a comedic form into a fully engaging suspense tale, that centers Close as a dogged Quixote trying to prove both the artistic and financial success of improv, even as his tumultuous lifestyle leads to setback after setback (and a few mental breakdowns for good measure).

The film also manages to walk the tightrope between hagiography and documentary. If improv performance attracts a special blend of weirdo – as the on-camera interviews persuasively argue – that might go double for audiences who regularly watch these risky performances and hold detailed opinions about their favorite UCB Harold teams.

Yet for a documentary on such a niche subject, Ross (along with co-writer Adam Samuel Goldman) hangs everything on a universal frame. Close is an artist first, and his medium just happened to be a new kind of sketch comedy. While a film dedicated to bringing Close to a wider audience is naturally in his camp, Ross sprinkles in enough counterpoints for anyone who thinks two hours of improvised comedy is too unstructured to be funny.

Where this treatment of Close does pull its punches is when it comes to any in-depth look at the very narrow type of diversity this comedy scene fostered, an issue the industry is still grappling with. But at least that gets a passing mention.

Completely absent is any look at the financial situation these theaters have created for participants. (A situation that has, not coincidentally, led to a comedy landscape where relatively privileged writers and actors can afford to pay large amounts of money to the theaters in big cities while paying their dues.) But these blind spots belong to the entire industry, not just Close.

In a fitting nod to improv, For Madmen Only is full of surprising detours and poignant observations. It would have been easy to reduce Close to tortured genius or entitled bully. It’s harder to embrace vulnerability and grapple with the answer: “Yes. And…”